Do you spend time with your kids discussing faith, morality, or actively working with them as they shape their understanding of the world? Have you considered how important these actions or conversations are? 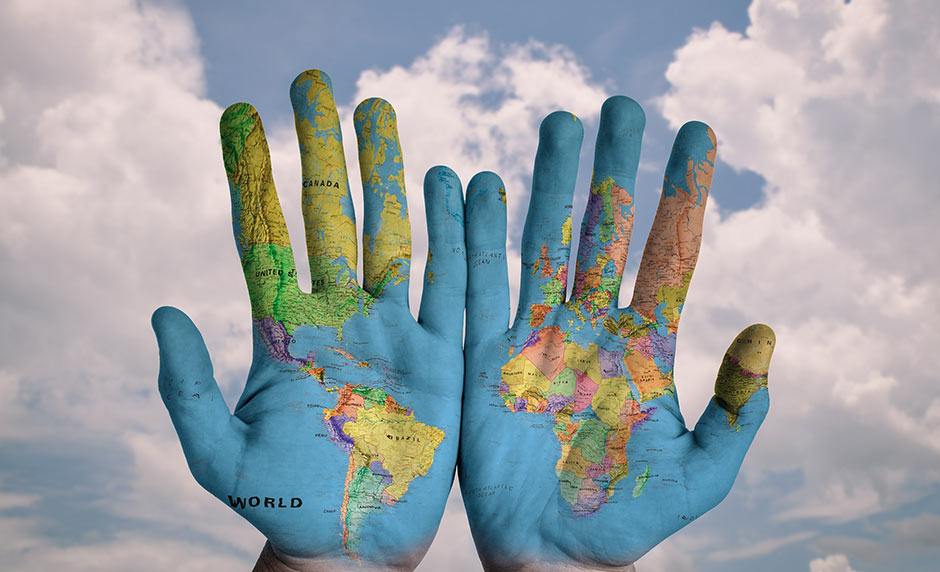 The truth is, some children spend more time away from their parents—at school, in front of a television, on their computers—than they do with their parents. Parents must take the time to help develop the worldview of their children, or before they know it, our sinful culture might do it for them.

How a Sinful Culture can Develop the Worldview of Children

It doesn’t seem like parents should have to be prompted to remember that their children are really their children. It is the responsibility of parents to develop the worldview of their children and teach them how and what to think. Unfortunately, many well-meaning parents irresponsibly allow figures in the media, teachers at school, marketing firms, and other cultural icons overly shape the way that their kids think, and as a result, act.

I think those same media outlets, school systems, advertising agencies, entertainment venues, and other sources have actually influenced our parents’ appetites, attitudes, and behaviors as much as their kids’—and a lot more than they or anyone else actually realizes.

As we have talked about on the License to Parent broadcast many times before, a culture itself is such a strong influence on the worldview, appetites, attitudes, and behaviors of the individuals living in that culture. In some cultures, the influence can actually be strong enough to get its citizens to believe and do some pretty crazy things. Things like cannibalism for example; or chopping heads off; or blowing yourself up; or having multiple wives; or whatever. Generally speaking, America’s problems aren’t any of these things.

Sex, drugs, and rock’n’roll—and the related fallout of all these things—are common problems in 2017 America. These are things our kids are deluged with everyday. So is narcissism, violence, gender confusion, obesity, pornography, a loss of moral absolutes, anarchy, and digital addictions that offer easy access to the most horrendous sites and information to virtually every kid in the country—regardless of age. Some of these kids are in pre-school, if you can imagine that.

These things have now become systemic in American culture. So, as responsible Christian parents, we have to assess who and what we’re actually going to let influence our kids. The preeminent influence needs to be us—the parents. Because, after all, they are our kids; they aren’t Hitler’s youth.