Today, we live in a time when the word “Christian” seems to be used more as an adjective than as a noun. We have Christian music, Christian TV, Christian books, Christian movies, and even Christian bumper stickers. 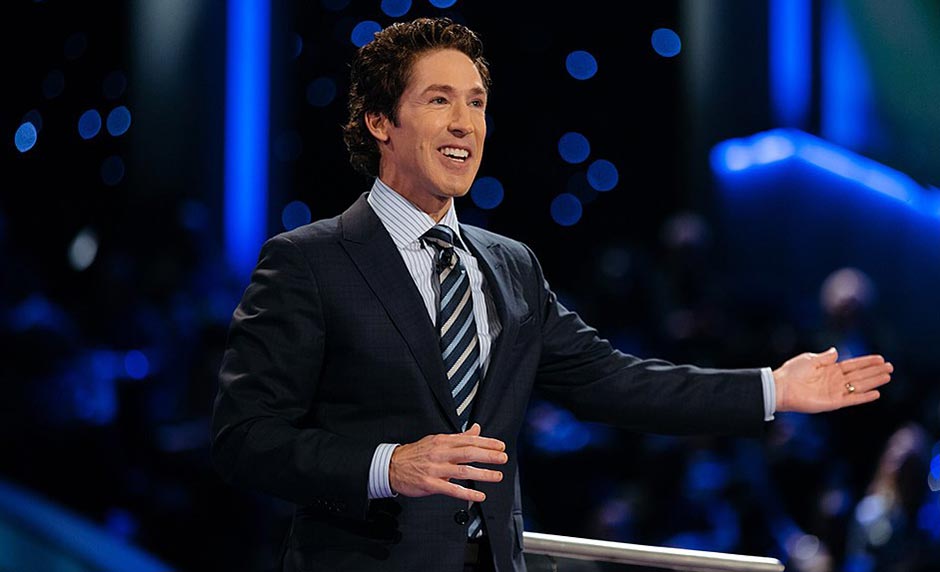 While all of these things can be used as vehicles for sharing the gospel, they can also sometimes create misconceptions about what the good news actually is. The gospel peddled by some preachers on Christian TV is enough to make some folks want to get as far away from Christianity as they can.

How has America gone from being largely a people proud of their Christian heritage to one that now seems virtually ashamed of it? How has this affected the way our kids view Christ and the church?

First, let me say that I don’t think our kids are having as much of a problem with Jesus today as they are with some of the people and institutions that supposedly follow Him. That’s number one. But I’ll tell you, in my opinion, what I think has been a huge problem when it comes to the church’s credibility in America—It’s Christian TV. Let me be clear before I unpack this thought. I am not implying that all Christian TV is responsible for diluting the credibility of the church. However, we have a couple of generations of Americans now who think that the superficial Christianity displayed on much of Christian TV is what Christianity is all about!

When I see guys on Christian TV conning old folks and the naive out of their retirement funds—with horrible theology no less—I just cringe. It saddens me. Before I was a Christian, I could see through these guys. Of course, these folks hide behind Scriptures that tell us not to judge and, “Don’t touch God’s anointed,” and all that kind of stuff. I actually think I know more people who may never come to church because of what they have seen on Christian TV than who will go to church because of it. I’m not saying that nobody ever came to church or to Christ watching Robert Tilton or guys like him, but for the life of me, I think the devil would gladly give one soul to the Kingdom to keep two for himself!

Am I judging? Absolutely I am. Scripture is pretty clear that we are supposed to make judgements of assessment inside the church. It’s those hypocritical and self-righteous judgements about people outside the church that we are to steer clear of. How would anyone “know them by their fruit” without making a judgement call? Or exercise church discipline? And, while I’m on a role here, just tell me how anyone with a cursory knowledge of Scripture and a 5th grade education can be sucked into this stuff. You have seen these guys—just like Johann Tetzel did with indulgences back in the 1500s. They tell their viewers to send them their “seed faith” money. The “give to get” thing aside, here is the real kicker: They say, “Send me $100 and God will send you a $1,000!—it’s a spiritual principle—ya just gotta have the faith!” Horseshoes! First of all, many of these charlatans have totally distorted and/or totally redefined what faith actually is. Because, if they truly believed what they preach about faith and money on TV, they would send each of their viewers $100 so that they could get the thousand!

So, in the eyes of the unbeliever, if Christians can’t see through this stuff, why would anyone take us seriously about trusting in the Bible or a man who claimed to be God and then allegedly raised from the dead 2,000 years ago? That’s why one of the first things we tell our kids at Shepherds Hill Academy about Christianity is that the devil does his best work in church. We want them to know that we know this garbage is going on too—and that Jesus said it would go on. It went on in His day, and like He said 2,000 years ago, it will always go on. But our kids also know that God does His best work in church too. Here’s the genius of the devil: Wherever God is doing a great work, we better be on our toes, because the devil is gonna dispatch his best artillery right where his enemy (the body of Christ) is messing up his agenda the most. We want our kids to know just how crafty he actually is. And Christian TV—being a great vehicle for advancing the Kingdom—is just another prime target for the enemy to infiltrate. It should be no surprise when he shows up to discredit it too.