It is often easier for parents to make rules when their children agree that these rules are good and necessary. When it comes to dating, some of the most effective protocols may emerge when kids understand that certain dating scenarios will create unnecessary temptation for them. 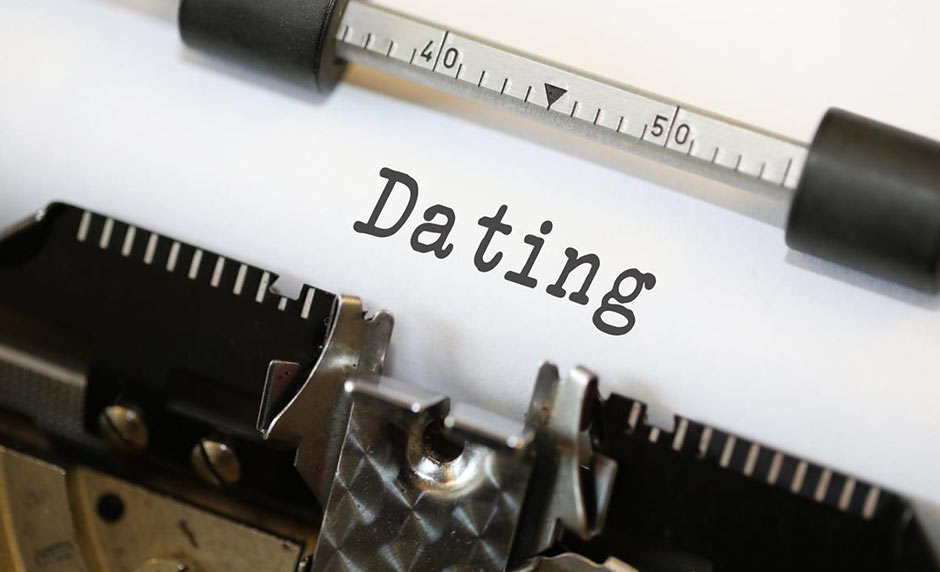 Parents should take the time to explain why a wise dating policy is so important. Conversations about godly dating are vital as parents raise children in a culture that often encourages young people to exhibit the opposite behavior.

How a Wise Dating Policy Can Keep Teens From Temptation

When explaining how foolishness can lead to sin, Charles Stanley once said, “If you walk along the pool long enough, you’re going swimming.” These are words our kids need to hear. This quote expresses the importance of walking in wisdom before sin pounces. A good example of this is the policy that Vice President Pence and the late Billy Graham set for themselves to keep themselves pure before God.

Though married, they vowed never to be alone with women other than their wives. A similar policy might not be a bad idea for our teenagers as they enter the dating scene. The discussion is at least worth having with your kids. And if Junior should conclude a similar policy on his own, the lottery has been won.