To be ashamed of yourself for being in the wrong is natural but in today’s culture it doesn’t exist. 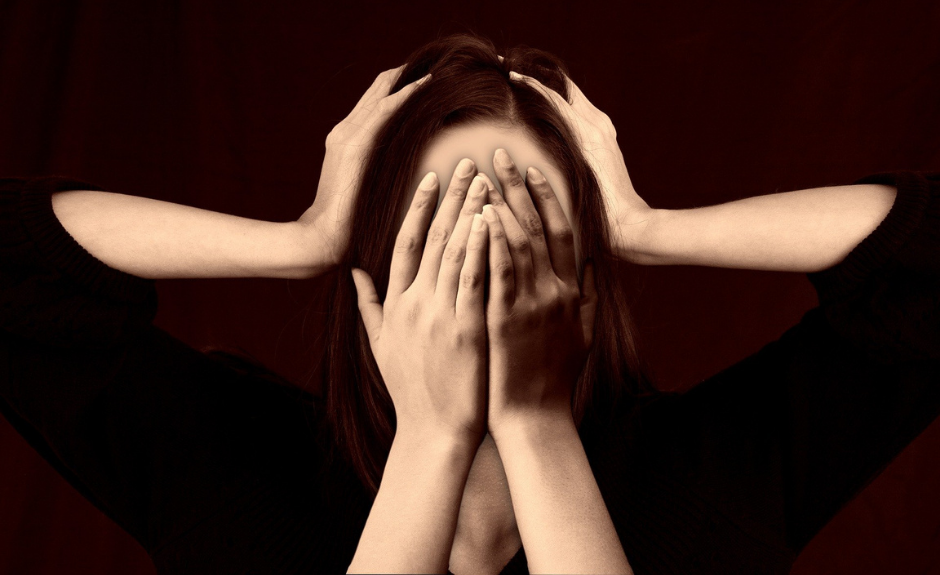 There has been a lot written about the effects of shame. Too many Christian writers have bought into the faulty secular psychological theory that shame is always a bad thing. Consequently, too many parents have too. But shame is a God-given emotion that actually plays as a positive role in our lives in its proper context.

Shame is like fire and water, that it can be destructive in one context, while productive in another, but that’s not what we have been taught. It’s the mistake we make when biblical concepts, definitions, and standards get forsaken and twisted surrendered to secular theory. You think the Antifa rioters are ashamed of their actions, not in your life, but they should be.