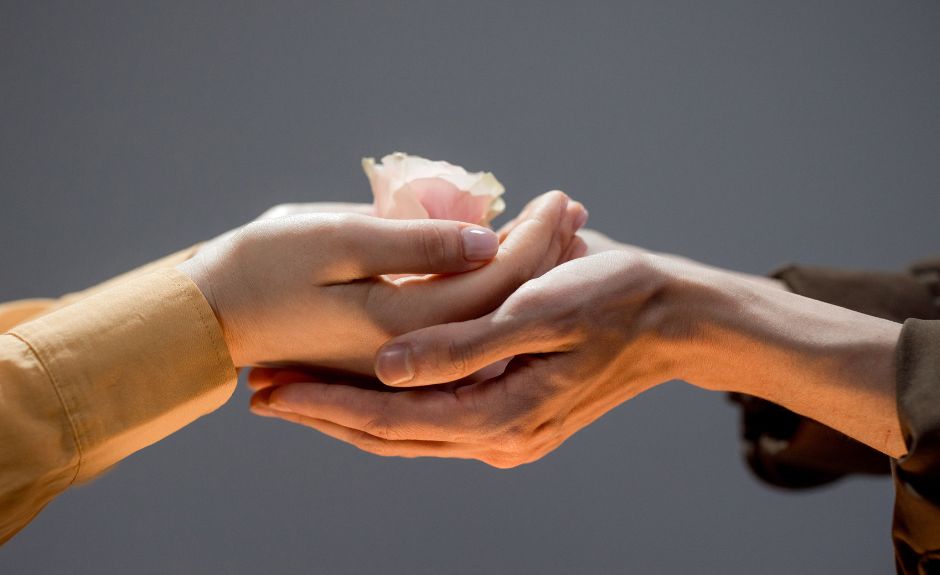 Let’s look where it counts- the Bible.

For the Christian, the standard for good character has always been congruent with the values found in scripture. So think about the character traits you want for your child when they become adults. Start nurturing these biblical traits right now.