You can learn a lot about kids by examining how they act during or after a competition. Do they bicker with competitors or referees? Do they rub it in when they win? Do they hold their head up high even when they lose? 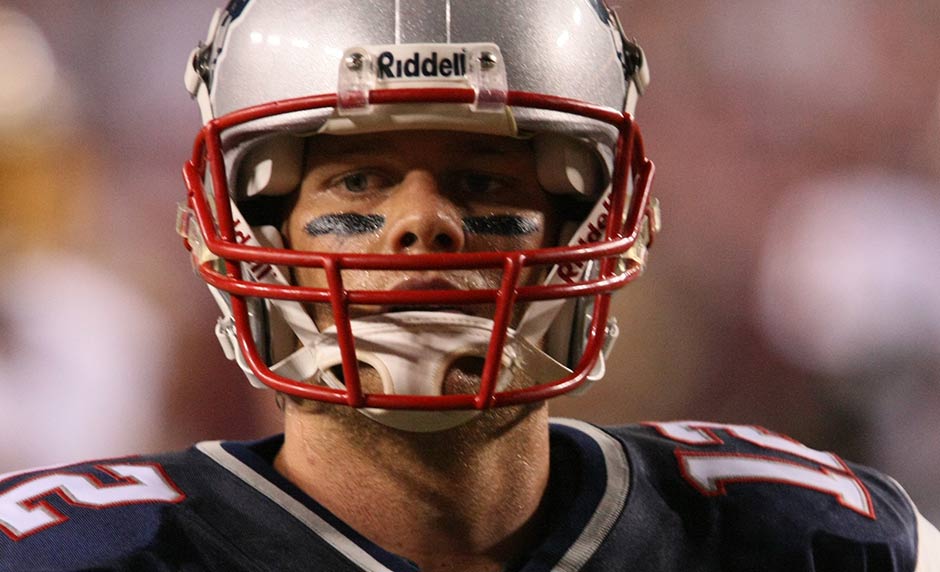 In many cases, you can learn a lot about the character of parents in the same way. As parents, we must lead by example and teach our kids to compete and win with grace and humility.

Why the Bible Directs Us to Win with Grace

School kids can do some very unbecoming things, especially in the heat of competition. It’s easy for kids, including our own, to gloat over another child’s misfortune or defeat, especially when it comes to sports.

But a touchstone of your child’s character, and your’s, will be revealed when, in the face of victory, your child meets an opponent’s misfortune or defeat with grace and humility.

Proverbs 24:17-18 says, “Do not gloat when your enemy fails; when he stumbles do not let your heart rejoice or the Lord will see and disapprove and turn His wrath away from them.”

So let’s train our kids to win gracefully, because what goes around, comes around.