One night stands and flippant flings make up the foundation of many current romantic comedies. But don’t fool yourself, sex outside of true biblical love typically lends itself to broken hearts more than fairytale endings. 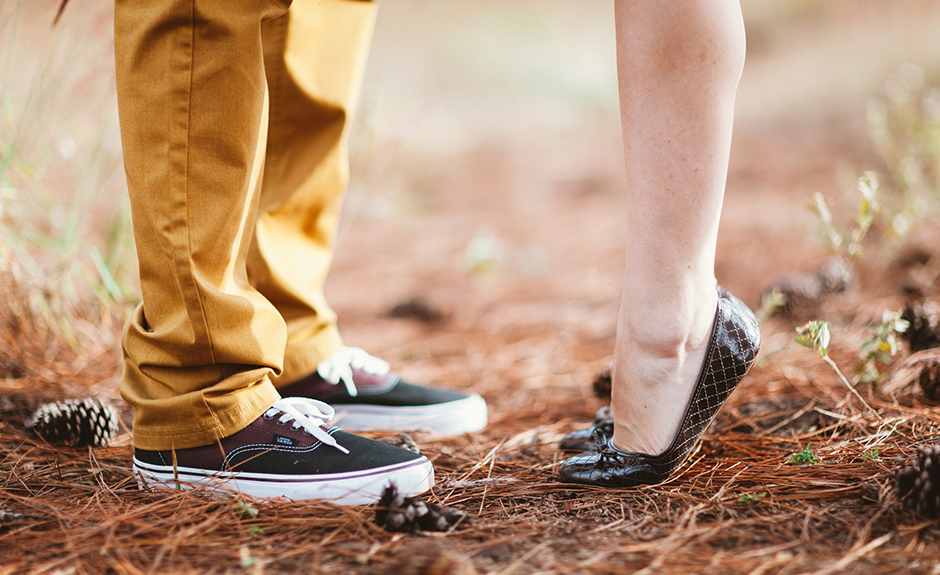 So what is the difference between love and lust? How can we better explain that difference to our kids?

The Difference Between Love and Lust

Most of us have bought into the Hollywood-induced and culturally-accepted definition of love. The terms “making love” and sex are now synonymous with one another. Though any two hormonally-charged species can have sex, are they really making love?

Our kids need to know the difference between love and lust, and that too often girls give sex to get “love,” while boys will often give “love” to get sex. Lust isn’t willing to wait, but love considers the other person first. God never intended sex between humans to be divorced from love. To do so is the devil’s ploy, and often leads to catastrophe. It’s argued that until a man and woman are joined in marriage, there is no real love-making in sex.