One of the big stumbling blocks to our kids accepting God of the Bible is that they claim the Bible endorses slavery. 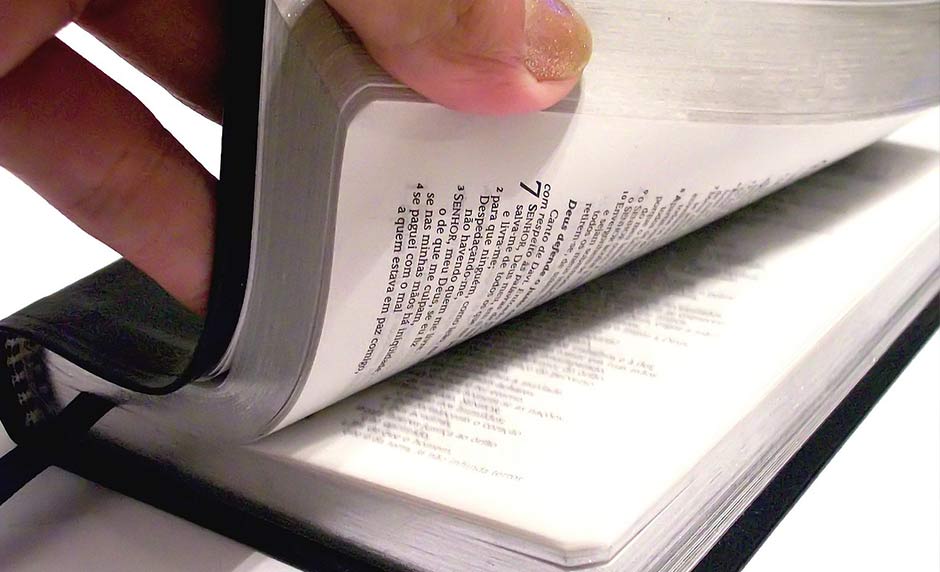 So how is a parent to answer their teen when they are faced with this popularized challenge? In today’s One Minute feature, I present the truth about slavery in the Bible.

When your teen argues from the culturally acceptable perspective that he or she cannot believe in the Bible because it condones slavery, remind him or her that the great Frederick Douglass became a student of the Bible and a preacher. And because he was a student of the Bible, he understood the Bible’s true position on slavery and the fact that its references were not incongruent with a just and loving God. As a former slave himself, had he thought Scripture’s God endorsed the kind of slavery that he abhorred and freed himself from, he would have never become a Christian.

The problem is, so many—even in the church—aren’t students of the Bible and have conformed to what their presuppositions have already accepted as true—regardless of the facts.