For years, we’ve seen women fight for the right to enter the workplace. Careers have been heralded as the ultimate goal for both women and men, alike. Because of these activists, women have succeeded in their abilities to hold a job and climb the career ladder. 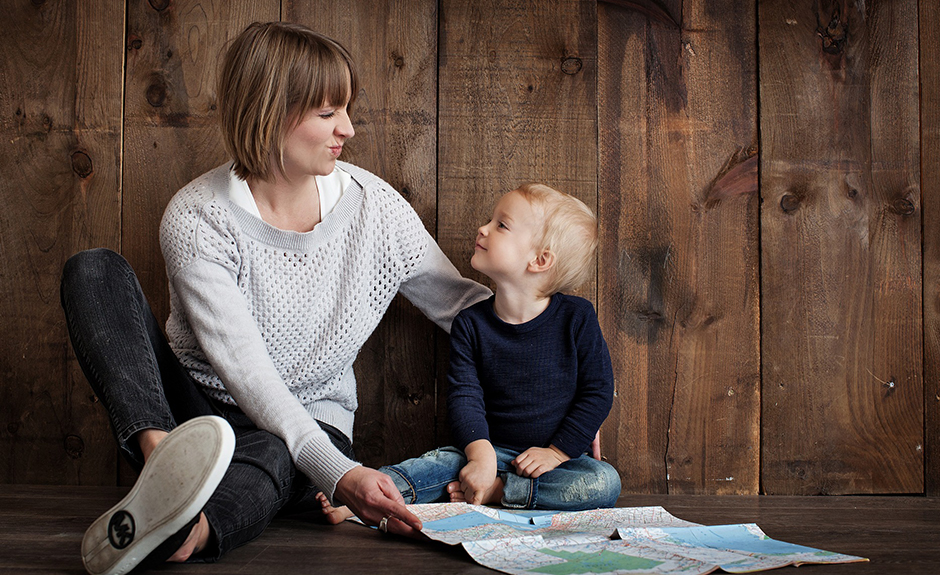 So, why then are studies showing that women are less happy now? If careers were so fulfilling, you’d think the opposite would be true. Is it possible that women are actually happier when given the chance to nurture their children and tend the home?

Are Women Happier When Given the Opportunity to Stay Home?

Studies show that moms are happier at home with their kids for those first four or five years. But, what about dads? Generally speaking, dads don’t have the same nurturing skills. Let’s not complicate this. The University of Chicago has reported that women have become less happy over the past 40 years.

In another study, the American Sociological Review reported that as wives’ attitudes became more egalitarian, their perceived marital quality actually declined. It was just the opposite for men. Could it be that the gender binary that God wired into his creation was right after all? Folks, our kids need their moms to be moms and their dads to be dads.