When we hear the word “slavery,” we often conjure images of early American culture, and slavery as it was understood in that time. 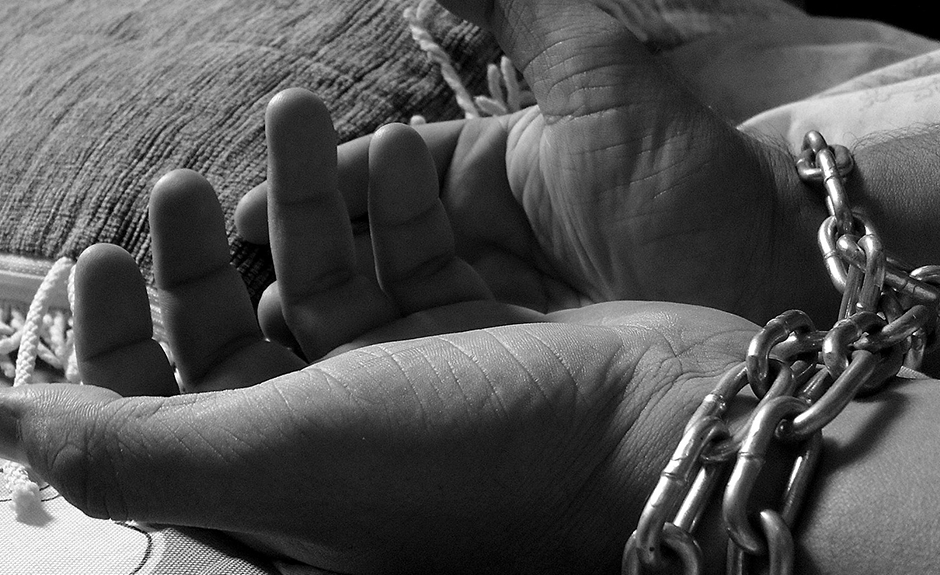 Scripture, it turns out, defines slavery in a different way, and does not condone the historic American slavery that we know.

Slavery, As Understood in Scripture

One of the common reasons kids will give today for not loving and serving the God of the Bible is that He, in the Bible, condones slavery. But there are many things that our kids need to understand because the last thing we want to do is to put God on trial for having a weaker moral character and sense of justice than we mere humans.

With our limited time here, the short answer is that slavery, as understood by Scripture as a whole, was not the oppressive economic-cultural institution that abused one particular race of people. It is, however, a subject that merits further study with our kids.