The attack on our nation from within began decades ago. 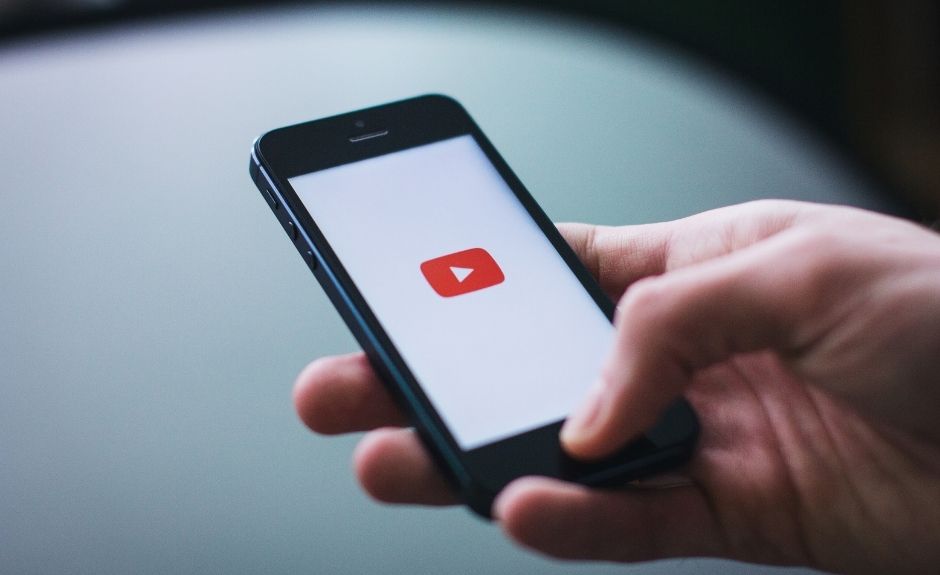 Trace Embry points to an important video about the plot.

If the insanity you’ve seen in America over the last several years (and particularly the last several months) has caused you to question how any true American patriot holding and judicial, legislative, or executive government position could possibly come to some of the moral, social, and legal conclusions they’ve come to without being complicit in a plot to destroy America from within, then you need to Google a Youtube video of a Russian KBG defector named Yuri Mesmenoff and watch it with your kids.

Now over 30 years old, these clips will make perfect sense of our current nonsense and show why our kids are more likely to accept and may even inherit a socialist America. So Google “Yuri Mesmenoff.”