There seems to be a misunderstanding when it comes to the phrase, “freedom of religion,” and the history surrounding it. 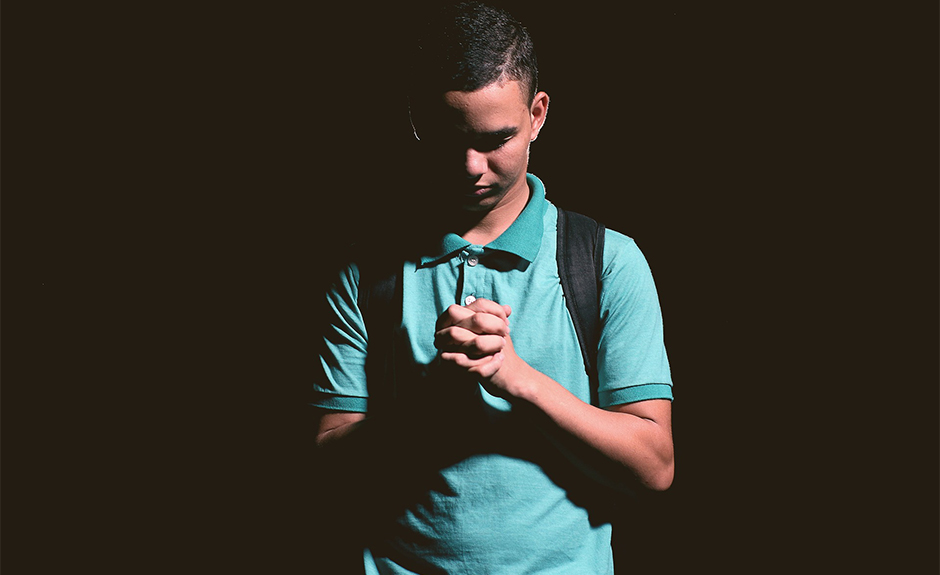 Without doing your homework, what I’m about to say may sound controversial, but for our kids’ sake, it needs to be said. First, separation of church and state is a practical impossibility as it’s currently understood. Second, freedom of religion was more synonymous with freedom of denomination, because the truth of Scripture and Christianity—a term interchangeable with religion in our nation’s infancy— was just assumed back then.

Our constitution wasn’t based in Islam or any other religion. The only logical end to reinterpreting freedom of religion and separation of church and state is the same as buying into any false premise—it can only bring division, stalemate, and chaos.