Laws are made after new dangers are discovered. 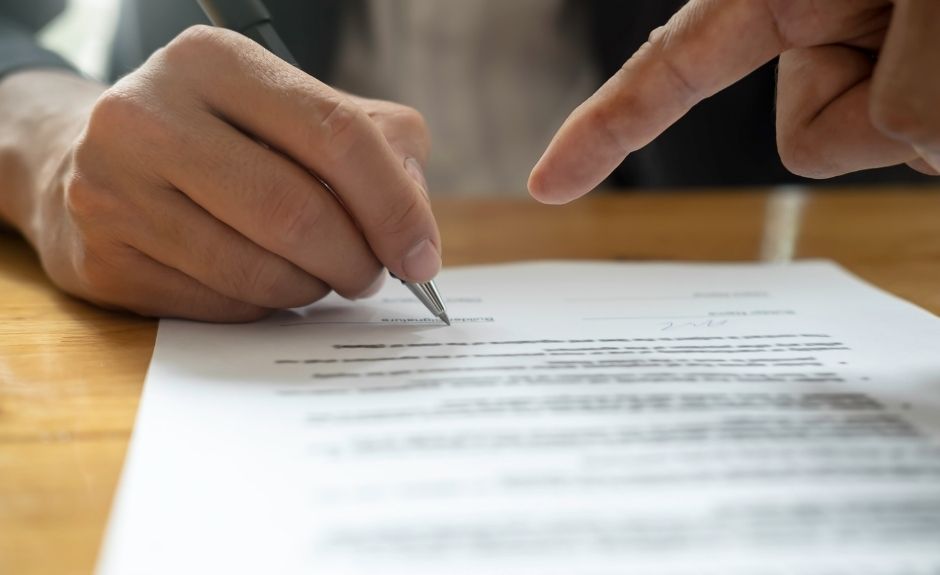 I’m calling for a ban on smartphones.

Imagine how much easier your parenting experience would be if smartphones were outlawed for kids and flip phones were still permitted. Ask yourself how many of the parent/child issues you face with your child stem from their smartphone use.

This is why I’m asking parents across the nation to petition your legislators to outlaw smartphone use for minors. More and more prominent figures are backing me up on this. It’s a no-brainer!

When cars were first invented anyone could operate one until the dangers were realized. And just like the dangers of smoking, it might take a while but you’ll be on the right side of history for helping to make child-rearing a lot easier and growing up as a kid a lot safer.