Chances are, if you’re like many Americans, you have at least one television, one computer, and one smartphone in your home. Each of these devices has the potential to load or stream all kinds of content into our homes all at once. 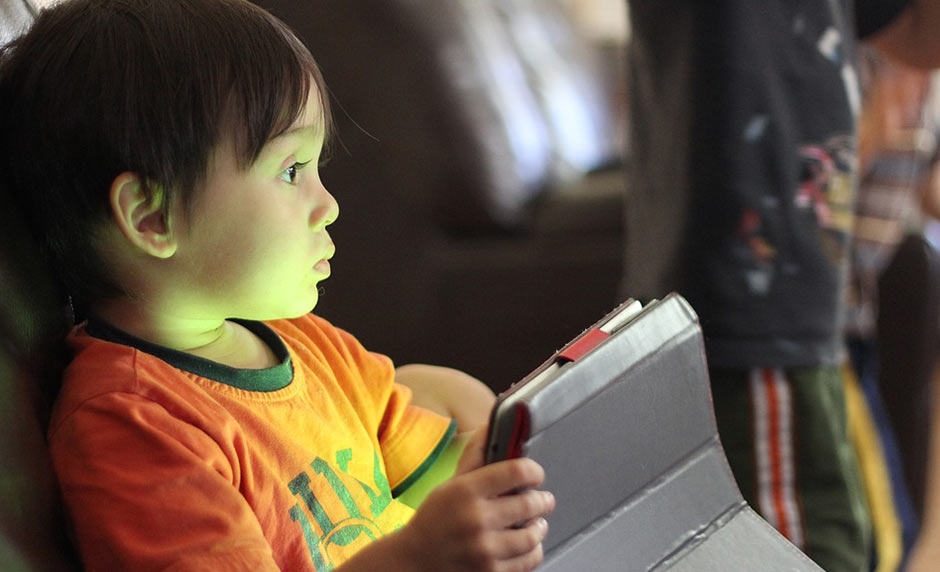 How does this modern trend of constant stimuli affect our kids? Could there be a connection between overstimulation and emotional disorders?

Why There Might be a Connection Between Overstimulation and Emotional Disorders

Here’s something you really need to be aware of: Never before, in the history of the world, have kids grown up in environments where they have been bombarded with so much stimuli—24-7, 365. Even if all the stimuli was good and positive—and we certainly know it’s not—this bombardment is overwhelming.

I truly believe this is what’s causing the exponential increase in emotional disorders we’re seeing in kids today. Kids rarely know when to say “no” or “enough.” We have to help them, because their neurological development may depend on it. But it’s going to require brave parents to buck the politically-correct system that is embedded into a world that doesn’t even know it is in trouble.