Does your child believe that God has done nothing for him? 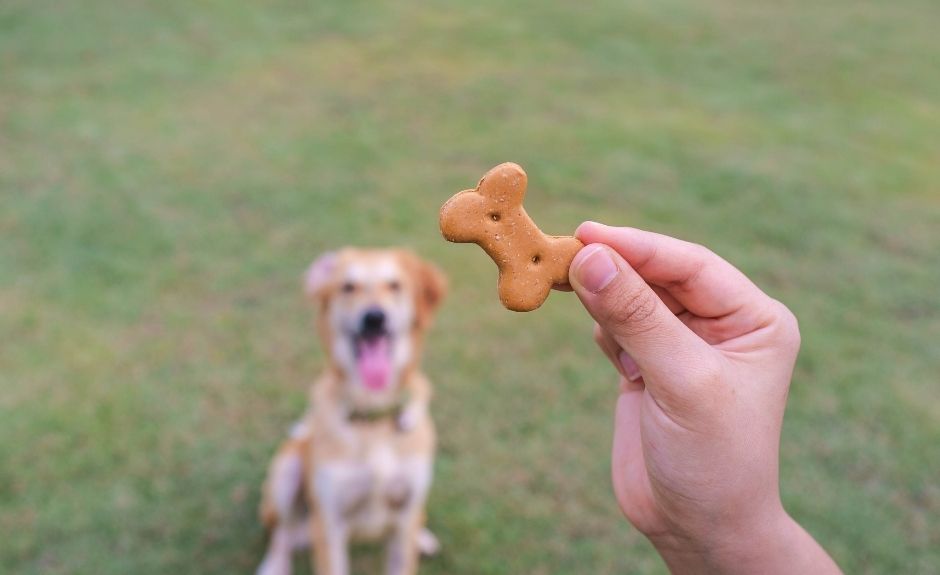 Maybe he needs a change in perspective

A Change of Perspective

A kid once told me that he didn’t believe in God because God never did anything for him. I responded, “in addition to loving you, he’s done everything.”

God will never do what you want to be done if you’re rebelling against him. Especially if that rebellion is for selfish reasons and intentions.

Does this describe your child? Ask him if he loves his pet. Then ask him if he loves Rover enough to bless him with treats. But what if Rover chewed up his cellphone. Would he still give him treats? Would this make him stop loving Rover? Or would it make him want Rover to do right?

By this point, Junior should realize that he’s been chewing up God’s cellphone.