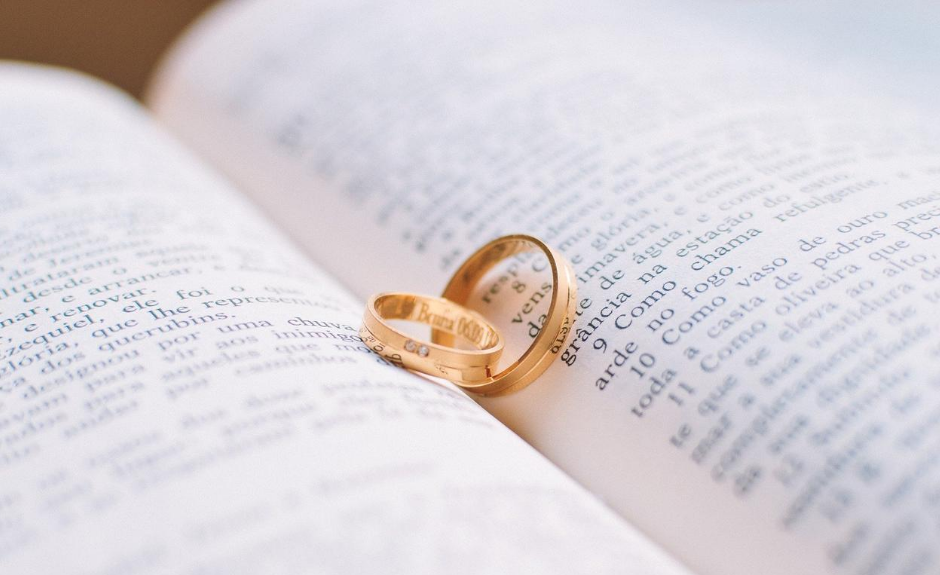 Recently it was reported a man took a video to prove his wife was cheating on him, now he iss in danger of jail time. It use to be that if one spouse caught the other in the act of cheating, the offended spouse could legally shoot both offending parties dead in the bed. This was called a crime of passion, and that was taught in my 1978 criminal law class.

On the internet, you can see a mugshot of Frank Sinatra, arrested in the 1940s for adultery. But America no longer sees the sanctity of marriage with the clarity it used to. In no way am I advocating violence of any kind. I am simply making the point that marriage isn’t held in the same high regard anymore and that’s affected our kids as negatively as anything else.