Are you trapped and don’t even know it? 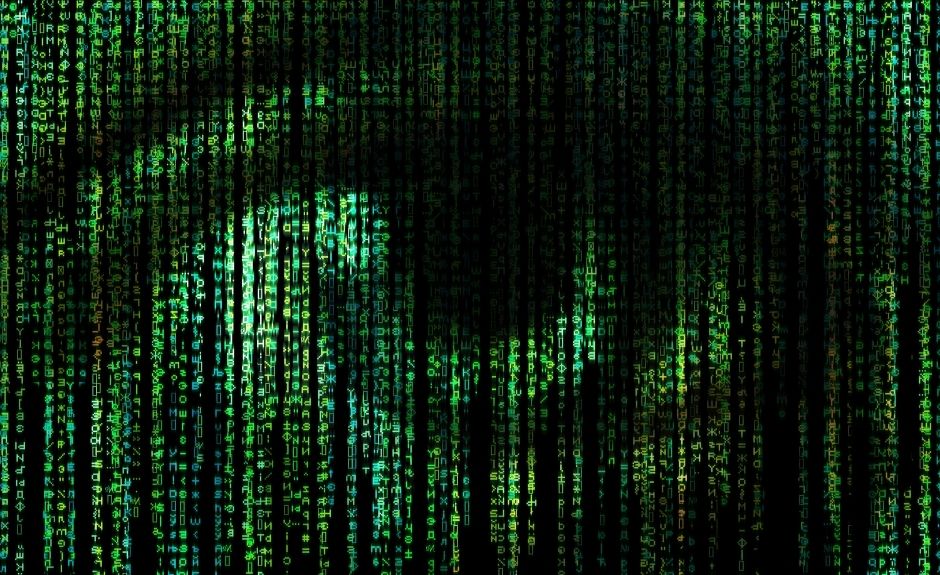 In the 1999 film, The Matrix, human beings never tried to escape their virtual reality, because they never realized they were in one.

Likewise, many parents today don’t realize they are virtual prisoners of their own politically correct parenting techniques. They’re also virtual slaves to their own kids.

They’ve bought into our psychology-induced system of parenting rather than that of a Biblical worldview.

Although scripture says we shouldn’t think of ourselves as greater than we ought, and that our children should honor their parents, pop psychology hails man’s self-esteem and the falsely fluffed “everyone’s a winner” philosophy for our kids. It’s a recipe for entitlement that rules our day.