You have probably heard someone compare the television to a parent or babysitter in modern America. Obviously, this is because kids spend so much time in front of a screen each day. 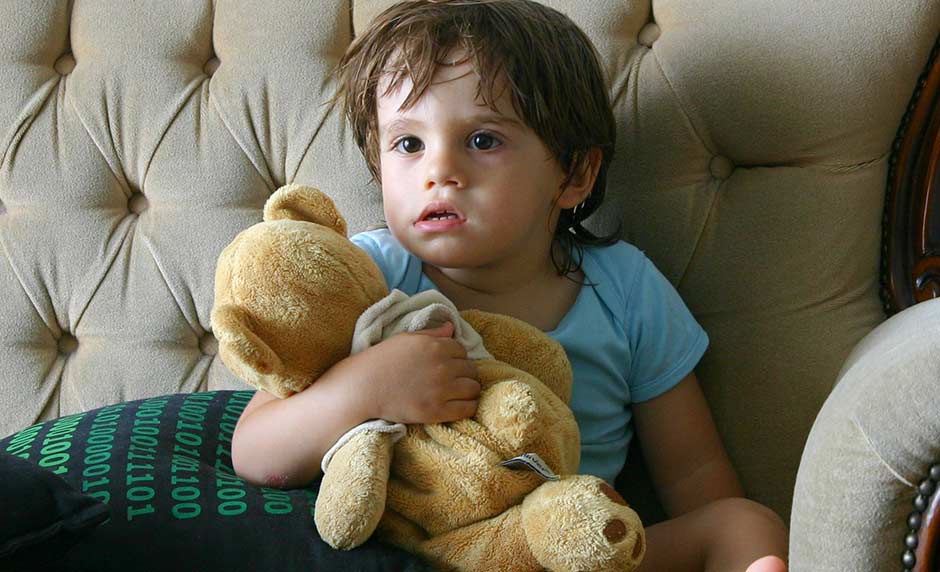 Today, screens are popping up in even more places than just our living rooms. As digital entertainment becomes more and more portable on phones, tablets, and computers, parents would be wise to limit screen time for their kids.

What is the Best Way to Limit Screen Time for Children

If your goal is to raise kids who do not grow up to be overly impulsive, are not slaves to peer pressure, are not narcissistic and entitled, and who will have a reasonable chance of loving God and others – then listen close.

Allow no TV for at least the first two years of life—and limit it after that. I wouldn’t allow video games, tablets, cell phones, or any other computer use until the age of five. Even with parental interaction, I would allow no more than two hours a week一not a day; a week.

Knowing it will all become a part of their lives eventually, I’d do my best, in the meantime, to trade digital time with as much real hands-on time as possible. You will catch flack from everyone, but in due time, it will be worth it.