Previously we discussed the recent conversion of Kanye West to Christianity. If you haven’t listened to part I of the “Jesus is King” series, you can find it here. 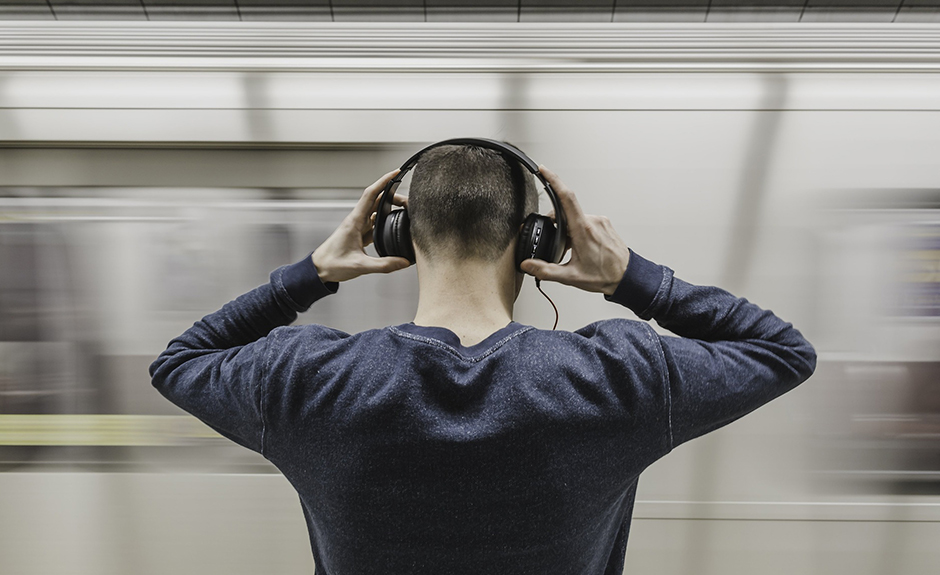 Kanye West, one of Hollywood’s resident bad boys, has become a Christian. That’s what we’re told anyway. How much of his celebrity status has influenced Christians to throw caution to the wind with accepting his recent conversion?

If Kanye West wasn’t a superstar, his claim of becoming a Christian would be a non-issue to most of us. But, he is a superstar, and this has prompted too many Christians to justify the consumption of his past music. We have to remember that all artistic creation carries at least some of its creator’s moral bias with it.

So, as for the “New Kanye,” be wary of becoming a fan too soon. Parents, you’ll need to do your homework with an open, but, suspicious mind. This won’t make you any less Christian, but it will take some time and effort.