Gender identity and the issues that surround it are topics of much debate right now. Parents who are raising children today will probably have to address these issues in some way and at some point. 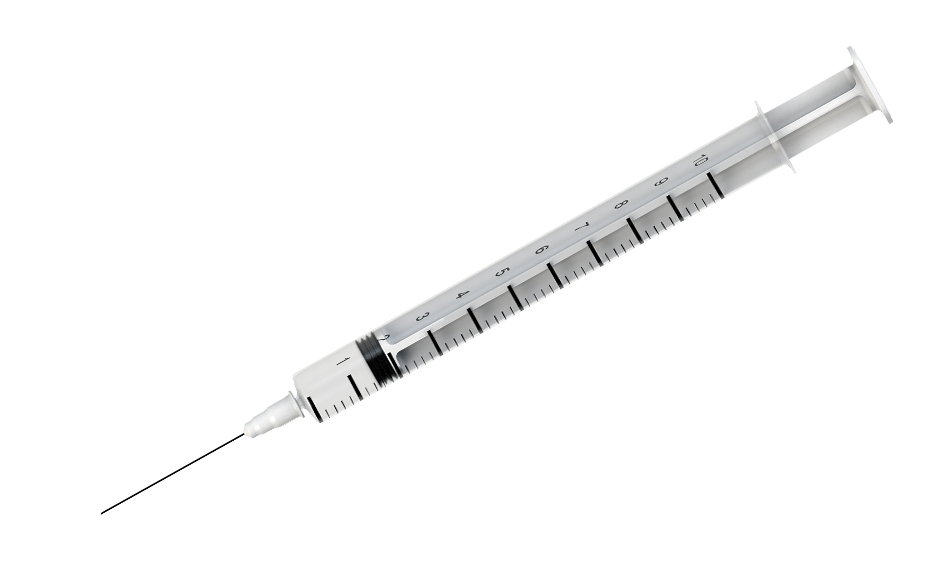 One of the big questions that has been raised about these issues involves whether or not parents should make big decisions about gender identity of their young child. One of these decisions involves the use of hormone blockers.

Why Hormone Blockers Might Not Be the Best Option

I am not alone when I say that the mental health industry and our government has blood on their hands. It’s the blood of all the kids who have been put on hormone blockers, only to later be put under the knife to undergo gender-reassignment surgery.

If your child is claiming gender dysphoria issues, you would be wise to help your child get through puberty and wise counseling before making decisions about hormone blockers that can change your child’s life forever. Let’s not play Dr. Frankenstein with our kids! Because 97 percent of boys and 89 percent of girls will do just fine after puberty. Much of this issue is culturally induced. So don’t let our insane American culture dictate your family’s future.