Why does the term “obedience” seem to have such a negative connotation today? 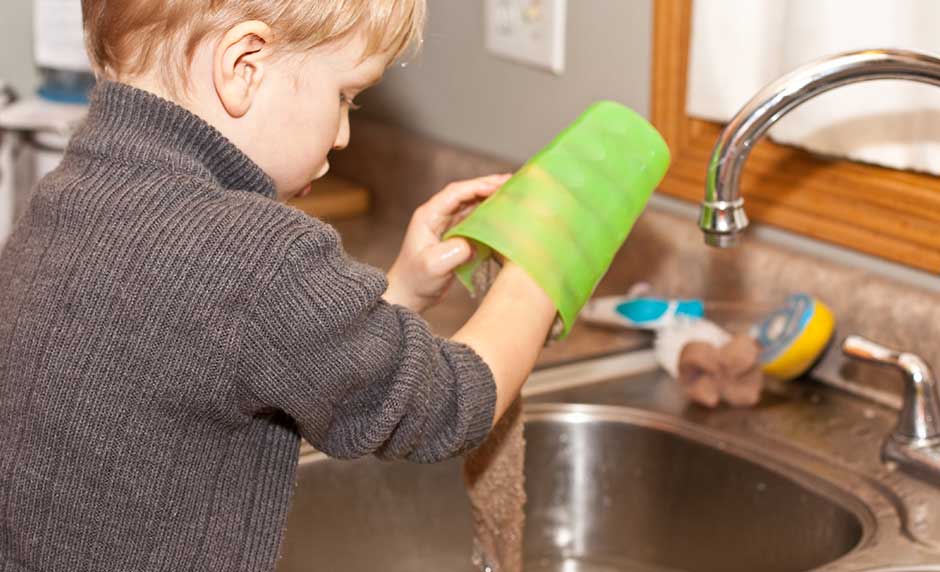 The truth is, being obedient will help your teen succeed in life. We discuss this in today’s One Minute Feature.

Many people think of obedience as something reduced to the status of a dog and master relationship. But, nothing could be further from the truth.

If God requires obedience from us, as adults, why shouldn’t we expect obedience from our children? Having obedient children doesn’t mean we aren’t training them to be future independent individuals and/or leaders.

In fact, quite the opposite is true. But, there’s a time for everything. History’s best leaders were people who were first self-disciplined enough to follow the lead of others. Scripture has nothing but positive things to say about obedience—especially when it comes to the parent/child relationship.