Gluttony is one of the seven deadly sins. Most of us know this. Despite this, however, we periodically overindulge at times of celebration. 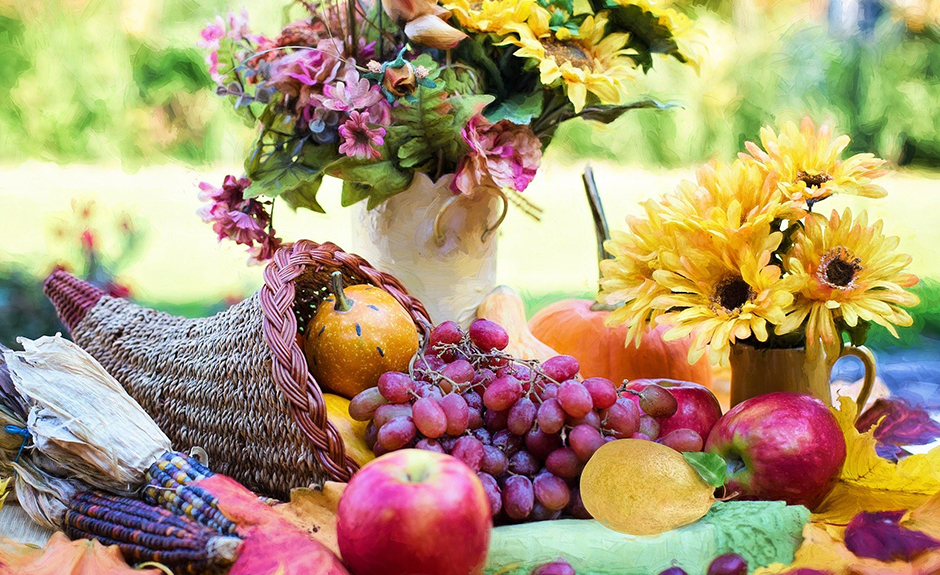 Can overindulgence during celebrations be God-ordained? Are we sinning by partaking in feasting?

The Difference Between Gluttony and Feasting

The Thanksgiving meal can sometimes give us, and our kids, pause to question our feasting as really being a green light for overindulgence. After all, gluttony is one of the seven deadly sins. So, there’s a fine-line between feasting—which can be God-ordained—and gluttony, which is man’s insatiable appetite and lust for food.

Gluttony is more of a lifestyle and an attitude than it is a one-time event. Though, this is not to say we can’t overindulge—even during a feast. But, God isn’t against celebratory feasting. In fact,
God commanded some that lasted for days. This Thanksgiving, be mindful that even Ecclesiastes says, “There’s a time for everything. It’s the Spirit in which we partake that counts.”