Today on License to Parent, Trace Embry shares how you can build character in your teen – through drudgery. 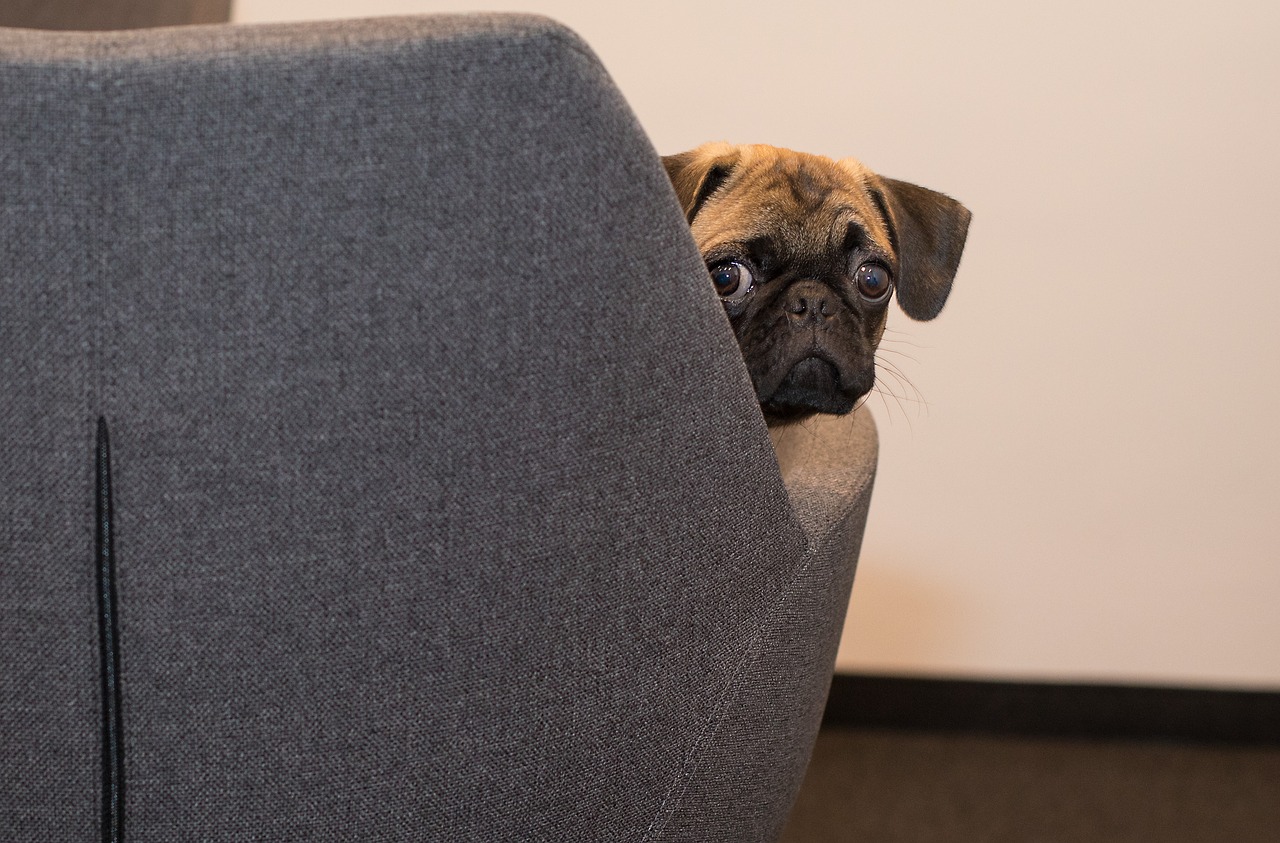 So many parents today dread asking their teenagers to do certain chores around the house.

From Drudgery to Character

And this largely is because many of these tasks are often considered by both parents and children as “beneath them” and exercises in drudgery.  But why should drudgery be considered the unpardonable sin? Isn’t this just good preparation for the real world?

Cleaning windows, scrubbing soap scum from around the sinks and faucets, and cleaning toilets are all jobs that require a degree of drudgery. But… according to Oswald Chambers, drudgery is the touchstone of character.

So, build character and responsibility in your children by requiring what life requires routinely from all of us.

Image by Michael Siebert from Pixabay