It’s all fun and games? Could there be truth to claims that video games really are addictive? 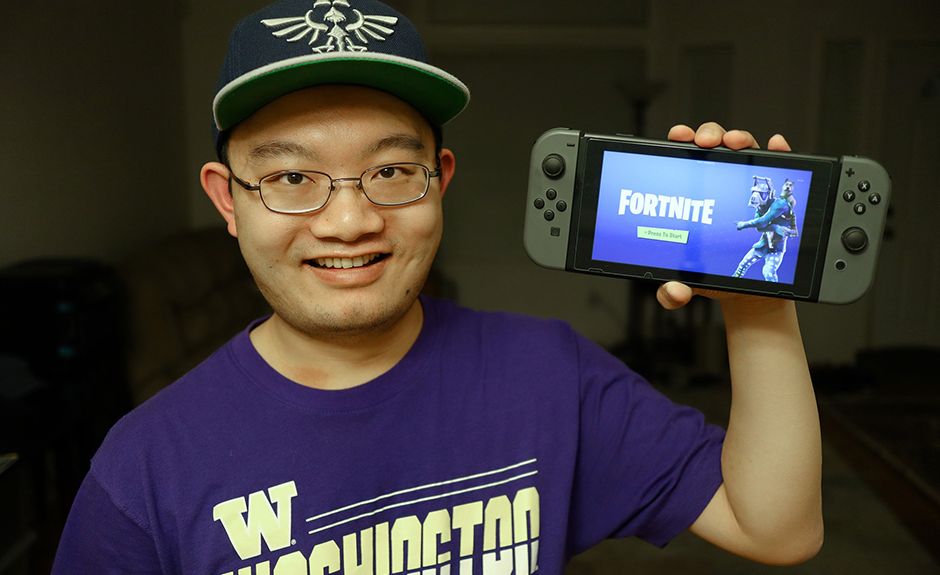 Video games are created, not just for fun, but for profit. But how far will companies go? And should we as parents be concerned?

The Addictive Nature of Video Games

According to writer, Alexa Mae Asperin, a Canadian law firm has filed a class-action suit on behalf of the parents of two kids who are allegedly addicted to the video game Fortnite. The suit compared Fortnite to cocaine and tobacco, claiming the game’s creator, Epic Games, knowingly put on the market an extremely addictive game geared toward youth.”

The parents claim Fortnite causes dopamine to be released in the brain the same way cocaine and
other drugs are, resulting in a chemical addiction. After talking with 2 different men, myself—men who were both digital programmers by the way– they both affirmed their own roles in personally making video games, and other digital platforms, highly addictive for kids.