Protecting your kids from the feeling of disappointment does not help them to grow up as strong independent adults, in fact it does quite the opposite. 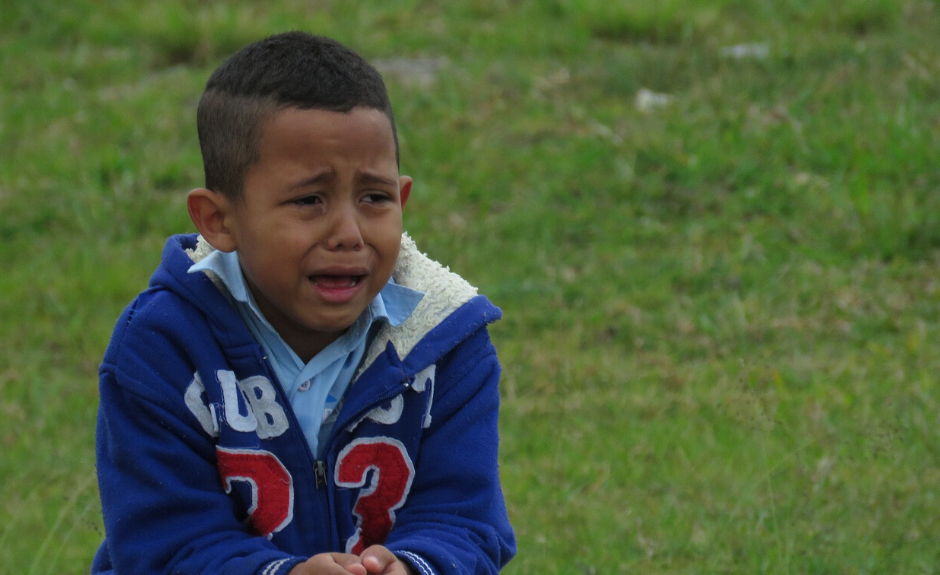 The Feeling of Disappointment

Many parents don’t want Junior exposed to disappointment and failure for the sake of his feelings, yet these are often the same parents who have little problem exposing Junior to sexual perversion via smart phones for example. At least disappointment and failure can be used to make him stronger but what feelings will exposure to sexual perversion offer him.