Over the years, Hollywood has notoriously glorified R-rated films while simultaneously downplaying their G-rated counter parts. The movies, traditionally, have not been the go-to place to find uplifting stories steeped in healthy morals. This, it seems, may be changing. 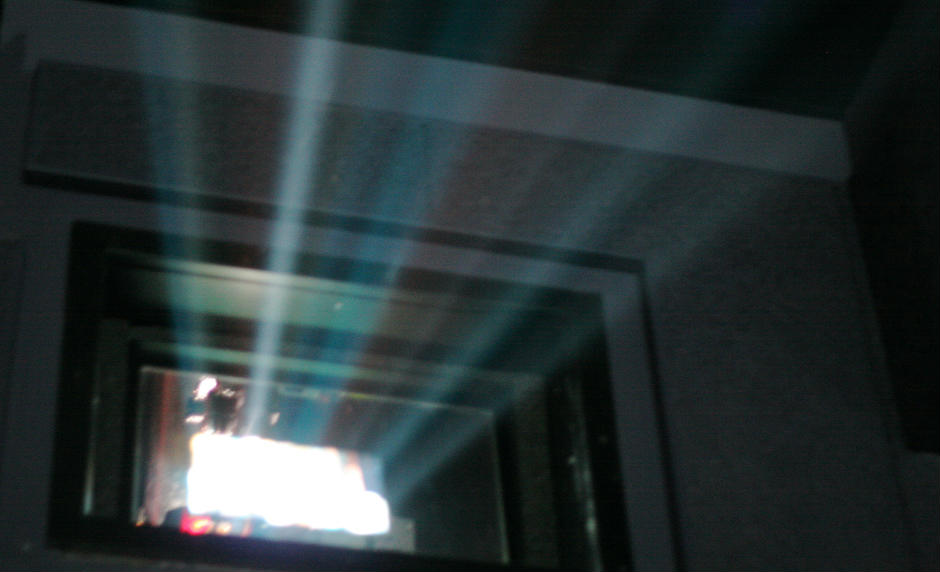 Hollywood seems to be trending toward the production of more family friendly films. Shouldn’t we, as parents, support them in these efforts?

Regardless, it seems that family friendly films with redemptive themes are making a comeback. According to Movie Guide, even more of these films are expected down the road. I truly believe that Hollywood can potentially influence our kids even more than today’s church. So, when they get it right, support them. Our kids will be the ultimate winners.