Expecting much from your kids leads to their success. 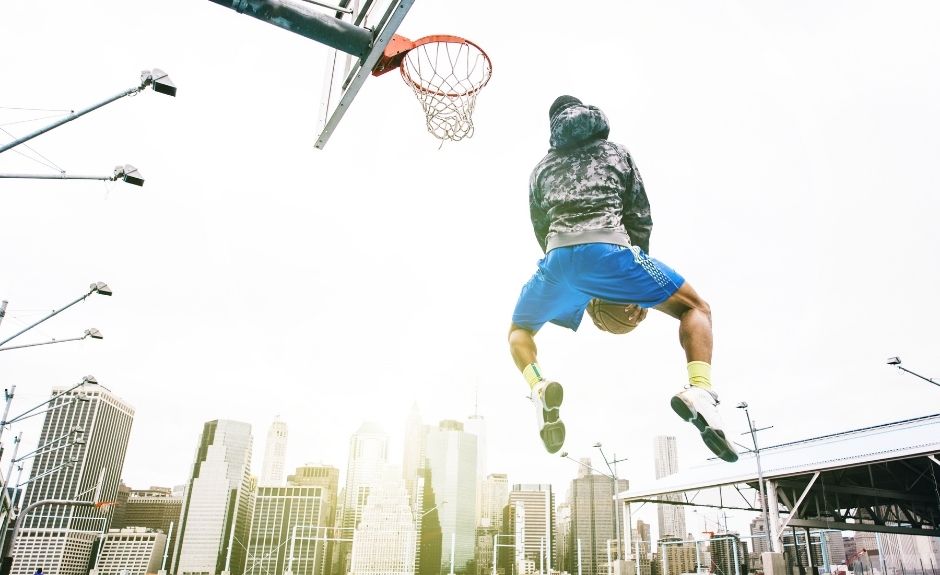 Let’s examine a high-profile example from the NBA?

Here’s a story you can apply to child-rearing. Basketball superstar Michael Jordan allegedly couldn’t stand his new coach, Phil Jackson, because Jackson basically forced Jordan to do two things he didn’t want to do: pass the ball more and shoot from the outside.

Although Jordan was an annual NBA all-star, his team, the Chicago Bulls, weren’t champions. But when Jordan yielded to Jackson’s demands, things changed. Not the least of which was their relationship.

Six championship rings later, when the Bulls wanted to release Jackson from his now highly paid position as head coach, Jordan reportedly told management, “if he goes, I go.”

Making wise demands on your kids can also result in good things, including better relationships.

"When I met the kids (at SHA), and saw the glow of transformation on their faces, it spoke to me that Shepherd's Hill Academy was more than 'Just what the doctor ordered.' It is a holistic, spiritual and therapeutic approach to healing that provides an atmosphere for learning and a proving ground for the uncompromising time-tested truths of scripture." - John Rosemond
All endorsers