Many ask: can video games be addicting? 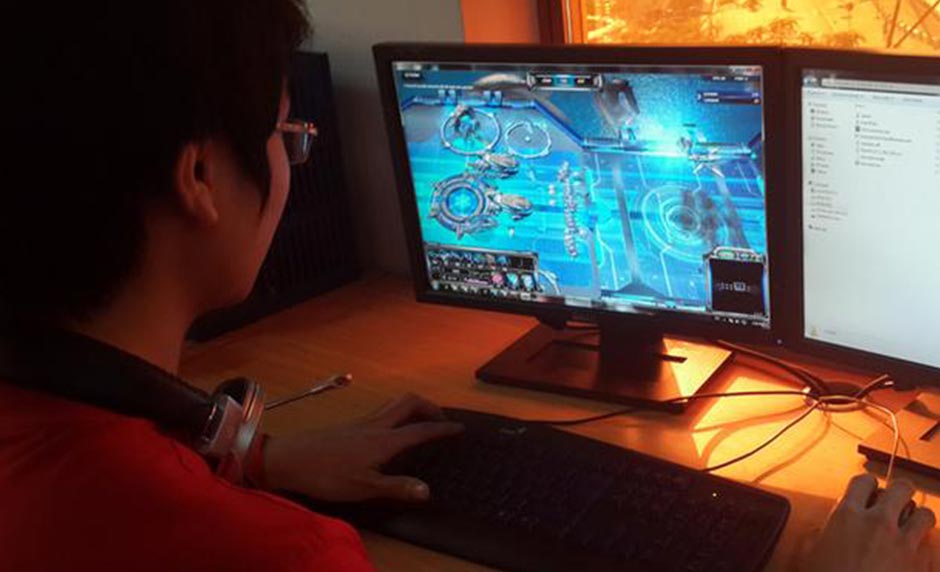 I believe the answer is becoming more clear with the recent phenomenon of games like Pokemon Go.

However, many parents don’t realize that video games can be every bit as addicting as the most powerful drug on the market—over the counter or off the street.

Similar to drugs, with video games it is also a chemical addiction. Many video game programmers know exactly what they’re doing when they design the games from the beginning. Not unlike cigarette manufacturers, they want repeat customers.

When one parent discovered the true addictive nature of the video games that landed her son in a treatment program, she made a chilling statement upon realizing her complicit role in her son’s addiction. She said: “I was his dealer!”

Moderation is the key to virtually everything in life. As parents, we often need to be our kids’ governors—not their dealers.