Does your teen seem to be showing apathy toward a drivers license? This may not seem like a major problem for a teenager, but could be a sign of some bigger issues in the future. 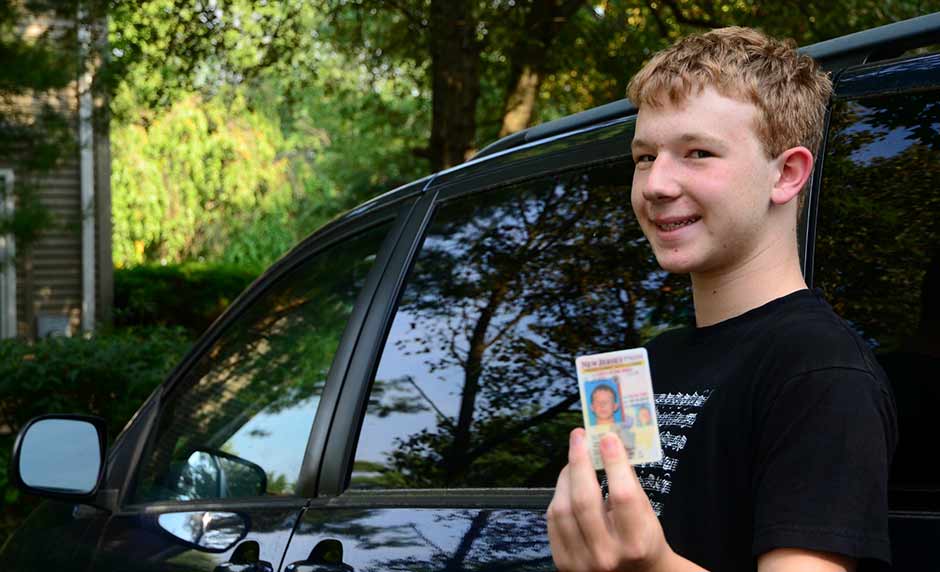 Apathy Towards a Drivers License

Well, there are many reasons, but here’s just one. Having no drivers license is likely to also mean – having no job. And having no job means having more time than money. For a teen, this can easily translate into sloth, foolishness, and delayed neurodevelopment for all things responsible.

So, I suggest tightening the limits on digital use until that drivers license is acquired.