God does not call the equipped. He equips the ones He calls. 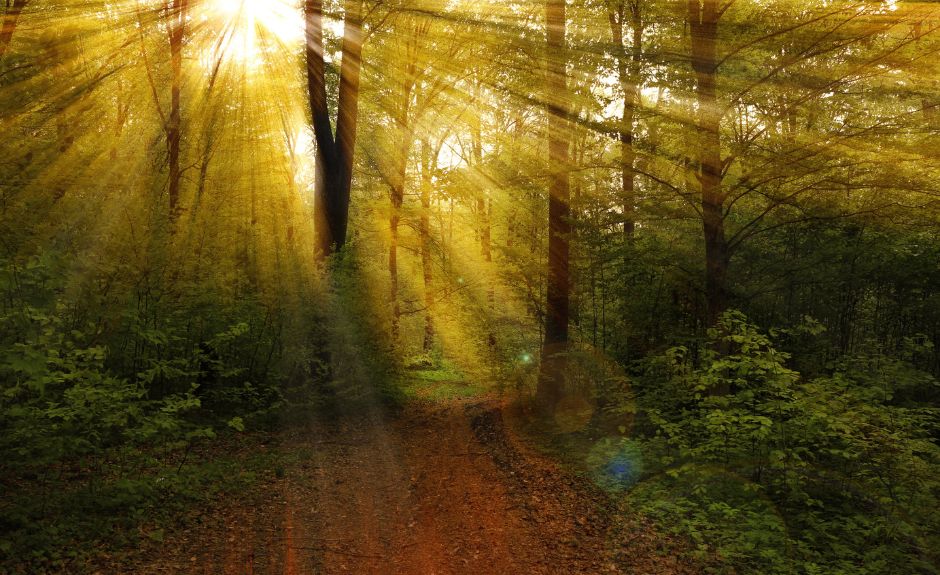 Have you ever stepped out in faith? Feeling led to do what some would consider impossible, but believing that God was directing you and knowing that He would do just that? Trace and Beth Embry saw a need in our world and they knew God was calling them to be the answer and to bring healing. Step by step, brick by brick, child by child, and through God they are breathing life into our next generation. They are watching God build something incredible. The Miracles of Shepherd’s Hill.

Trace is the founder and executive director of Shepherd’s Hill. Trace and his wife Beth have a heart and passion for the parents and youth of today’s culture. Trace was a former business owner and police officer in the Chicago area, but God lead them on a journey. The Embrys gave up almost everything to move to Georgia and begin Shepherd’s Hill Academy. Trace is the author of the book “The Miracles of Shepherd’s Hill: An Extraordinary Odyssey of Divine Interventions” Trace and Beth have five kids and eight grandchildren.