Nothing is more important than how we raise our children. Until they’re six years old we parents get to set the curriculum, but what happens once they head off to public school? 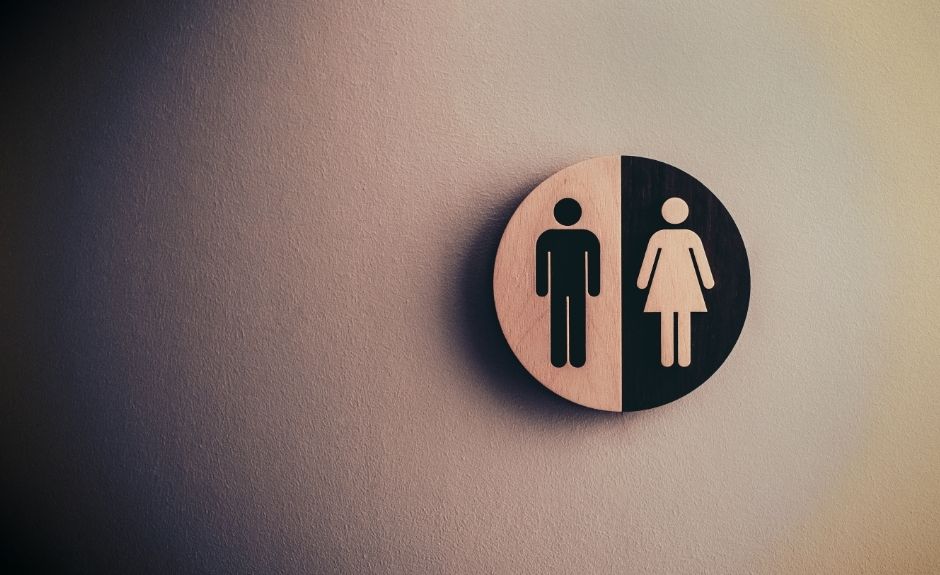 We’re raising our kids in a post-Christian nation, so we can’t assume that our government, nor its agencies, are in agreement with God-fearing moral values that built and sustained what many would call American exceptionalism. For a while, foreign and domestic enemies have been chipping away at America’s God-fearing heritage and infrastructure. Though colleges and universities have always been the prime target, today an even more vulnerable and impressionable demographic is being targeted. It’s our elementary schoolers and even our preschoolers. So as concerned Christian parents it’s time that we stand up, lift our voices, and make our concerns known.

Jeff Johnston is the Issues Analyst for Focus on the Family.  Jeff writes and teaches about Marriage, Homosexuality, and Gender. Basically, Jeff encourages and helps Christians understand the latest issues. A number of resources can be found on Focus on the Family including, The Daily Citizen, Back To School – For Parents, and “Sexualizing Schoolchildren: Comprehensive Sex Ed.”