A muppet character famously said, “peoples is peoples” implying that we as human beings are all the same, no matter who we are or where we are from. 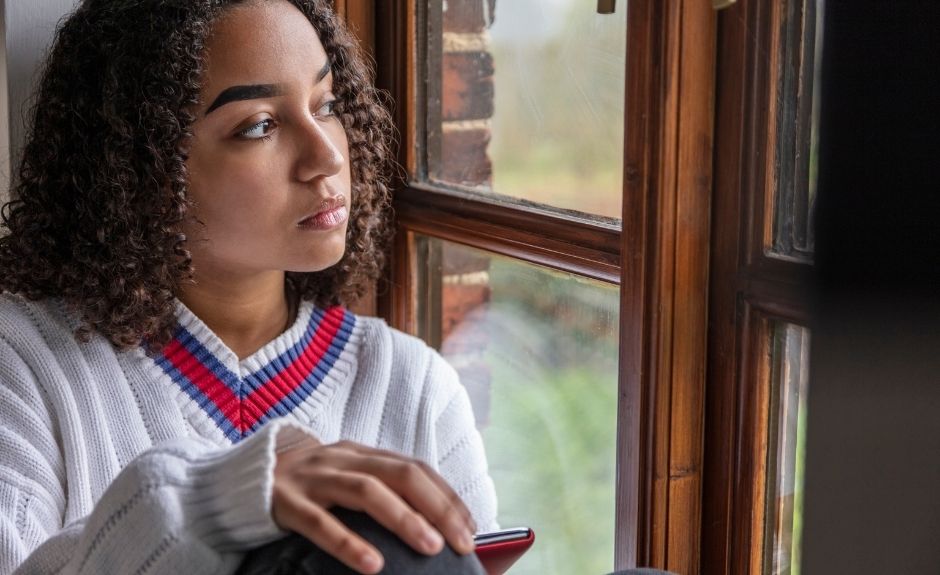 Is this popular phrase true? It certainly is typical for individuals living within the same society or culture to have their own set of cultural norms, beliefs, morals, and ideas about what is normal.

But what about when you cross over cultural lines? What happens when you move into or even visit another culture? Culture shock can occur because of unique traits and differences. People from one culture often question, judge, or consider that of another to be too progressive, oppressive, backward, or sometimes even criminal.

Let’s take for example slavery, cannibalism, and pedophilia. All of these are appalling practices. The very mention of these things invokes anger and disdain. Yet these practices are alive and well in other parts of the world.

Today we want to look at cultural lines that exist and the differences we encounter when we cross those lines. However, these lines occur within our very own country and culture today.

Think for a minute about what happens when someone parents differently than you do. Now a step further, what if a parent allows their children (or even equips them) to do things that are harmful, dangerous, abusive, or morally wrong? Is there an authority that transcends culture? How can we raise healthy kids no matter where we are in the world?

Dr. Kardaras is a psychologist, best-selling author, internationally renowned speaker, professor, and expert on mental health, addiction, and the impacts of our digital age. He has also developed clinical treatment programs and clinics all across the country.

His books include Glow Kids, How Plato and Pythagoras Can Save Your Life, as well as a new book currently in the works.

In his work with adolescents, Dr. Kardaras has discovered that many teens today are suffering from genuine psychiatric disorders such as anxiety, depression, and even psychosis-like symptoms as a result of their screen dependence. He understands that smartphones and screen time have become a new type of digital drug that is used as an escape for young people.

Screen time is also incredibly addictive. In researching the effects of screen time on the brain, he found that the effects neurologically mirrored that of actual substance addiction. It is especially troublesome and impactful to children whose brains are still developing.