No parent dreams of experiencing the story of the prodigal firsthand. If you are a parent that struggles with a wayward son or daughter, there is hope! 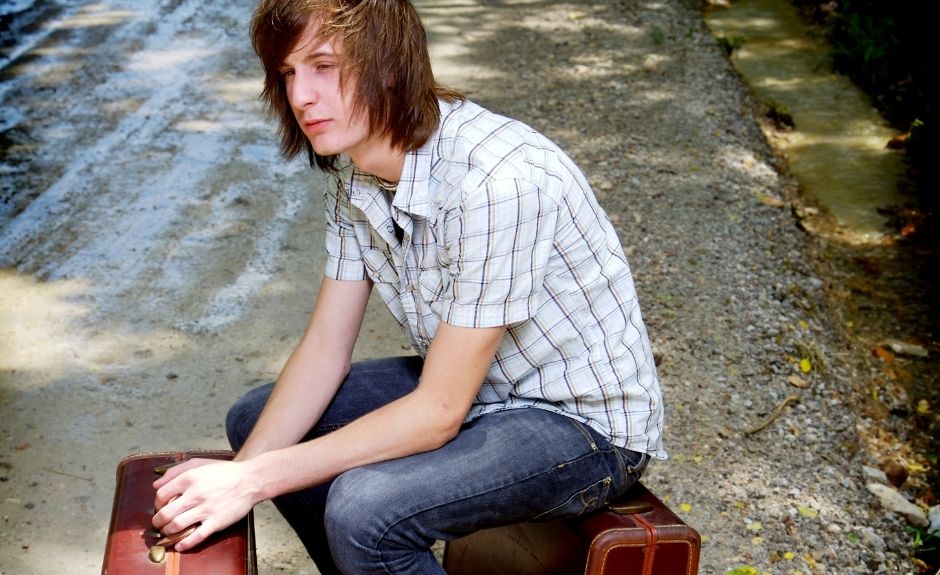 The story of the wayward child is no stranger to virtually every parent today. Just about everyone you talk to either knows or has a son or daughter who has struggled with something. That could be behavior, attitude, or a combination of both. Addiction, self-harm, and even suicide are all incidents that are growing at an alarming rate among young people today. But yet, our standard of living is at an all-time high.

It’s also no secret that many parents don’t know what to do, and it’s no wonder! The myriad of things that can cause a child to stumble and fall away are ever-growing and enticing. We often see parents doing everything they can to keep their kids smiling. But is this the end-all? Where can parents turn and what can they do when they just feel like giving up?

Fair is a native of Spartanburg, South Carolina, and a graduate of Furman University with a BA degree in Early Childhood Education.  Following graduation, and after teaching kindergarten, she raised her three children. She then worked in the children’s ministry at Johnson Ferry Baptist Church in Metro Atlanta for 6 years.

Fair’s husband John is a native of Rockville, Maryland, just outside of Washington, DC. He too graduated from Furman in 1975 with a BA degree in Political Science. He received his law degree from the Potomac School of Law in 1978 and has been in active practice of law since 1980. Incidentally, he specializes in juvenile and adult criminal defense and significant personal injury cases. He also serves as a court-appointed guardian ad litem in the juvenile court system of Cobb County, Georgia.

In 2004, the Brocards were called into ministry to reach out to parents of struggling teens and young adults. They are the founders of Prodigal Child Ministries, which is a 501(c)3 foundation.

The Brocards have 3 ground children as well as 2 daughters-in-law and one son-in-law, as well as 3 grandchildren.