What differences do freedom and justice make? These two powerful forces in society make it possible for individuals who were once born slaves to die as millionaires. 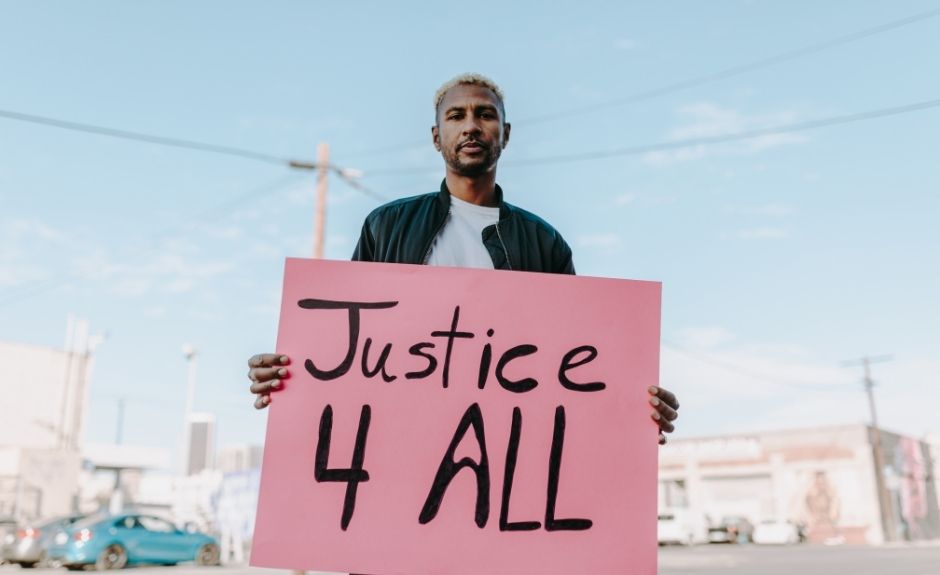 You may not be familiar with these facts, because they are often overlooked and underreported. Today you will hear, however, from plenty of false prophets on the topic of representation and racism.

Discussing the Truth of American History with Bob Woodson

That’s the voice of Bob Woodson, author of the book Red, White, and Black; Rescuing American History from Revisionists and Race Hustlers. Last week with spoke with Bob Woodson on Part I of our II part series.

This message is a timely one for us as parents, as well as citizens alike in a culture that tells us that we are a systemic racist society.