Our children are navigating a world today that appears to be very different than the one we grew up in. If you’re a parent today in American society, you may be wondering “how much worse can things actually get?” 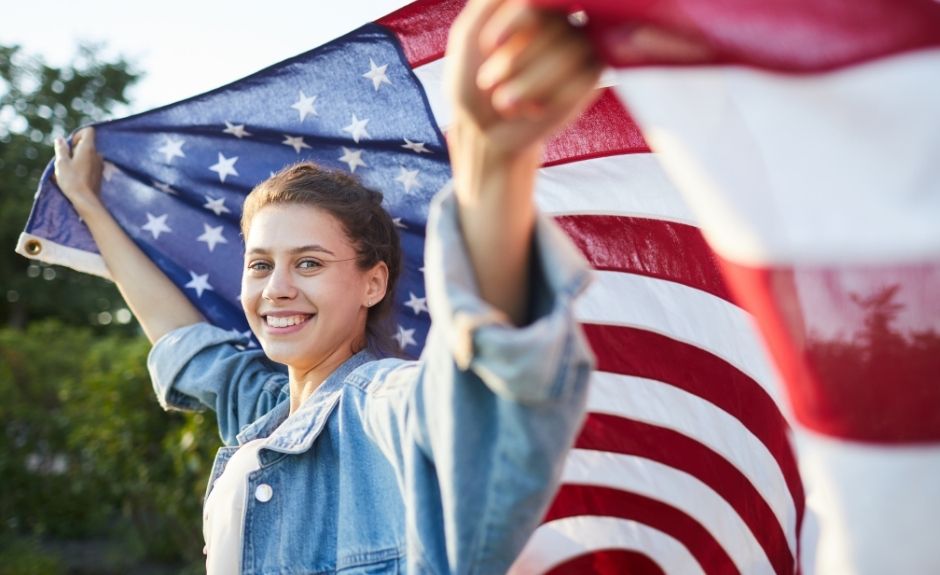 As children and teens, the world we experienced back then seemed to be much more straightforward. For the most part, our culture tended to agree on what was right and what was wrong; even if some chose not to follow the rules.

Enter the worldwide web. Screens and keyboards have become a new alter of worship as our kids are learning and discovering the ways of thinking of the masses without a moral lens or perspective.

We find that culture today goes against many of the principles of scripture, science, logic, and what we would consider to be common sense. Unfortunately, if you are waiting for a figurehead to take over and lead us back into morality, you may be in for a long wait.

Eric Holmberg is the founder and director of Reel to Real Ministries and the Apologetics group. He’s not only an ordained minister, but he is also an author, speaker, and video documentarian.

Eric’s work covers everything from revival to rap music and from science to sex; helping to bring a biblical worldview to the conversation and ultimately transform lives.

He is working on a new project called “The Divine Reset: America 2.0.”