Whether it’s a biological father, an adopted father, or our heavenly father, there’s an incalculable value afforded any child who’s been blessed with a good father. 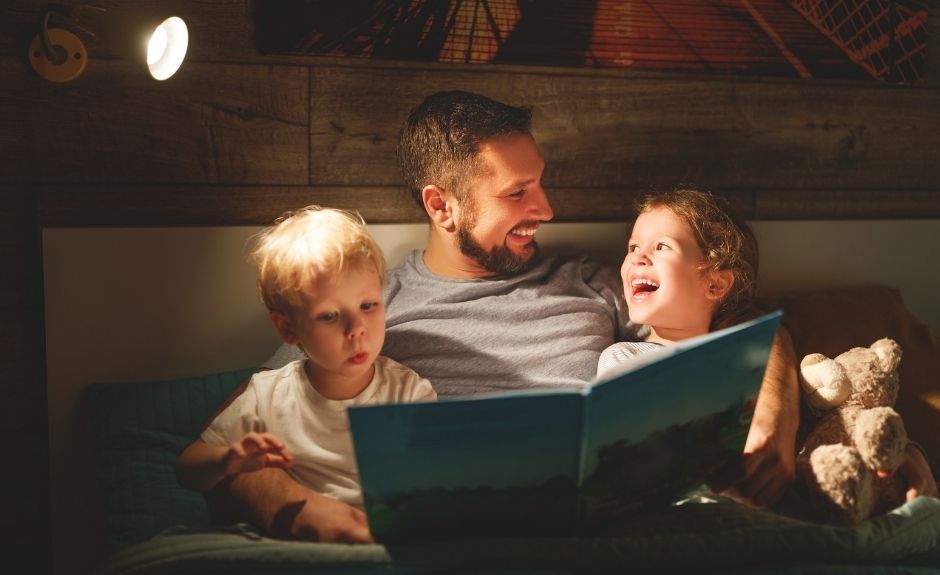 Whether it’s a biological father, an adopted father, or our heavenly father, there’s an incalculable value afforded any child who’s been blessed with a good father.

Yet as our culture downplays the significance of the traditional family, so too goes the value placed on fatherhood.

As a result, more and more American men are placing their value and significance in just about anything and everything but being a quality dad. The funny thing is that the offspring of these men most often wish otherwise. Could there be a biological and spiritual need for children to bond with and cultivate a relationship with their father?

And what about a man who isn’t actually the child’s biological father? Can he fulfill this same need? Today we talk with the creator of a documentary film that looks at what it really means to be a father.

Show Me the Father is being released on September 10th. Alex Kendrick is the Executive Producer and Writer. If you are not familiar with the Kendrick name, the Kendrick brothers have a string of successful faith-based films such as Flywheel, Facing the Giants, Fireproof, Courageous, War Room, Overcomer, and Show Me the Father.

Alex has served in church ministries for about 20 years. He then turned his attention to writing, speaking, and producing Christian films. He has co-written the NY Times best-selling books, The Love Dare, The Resolution for Men, and The Battle Plan for Prayer.

Alex and his wife Christina are the parents of six.

The Stories of Fatherhood