Only in a country that promotes freedom and justice, can you have people who are born slaves die millionaires. 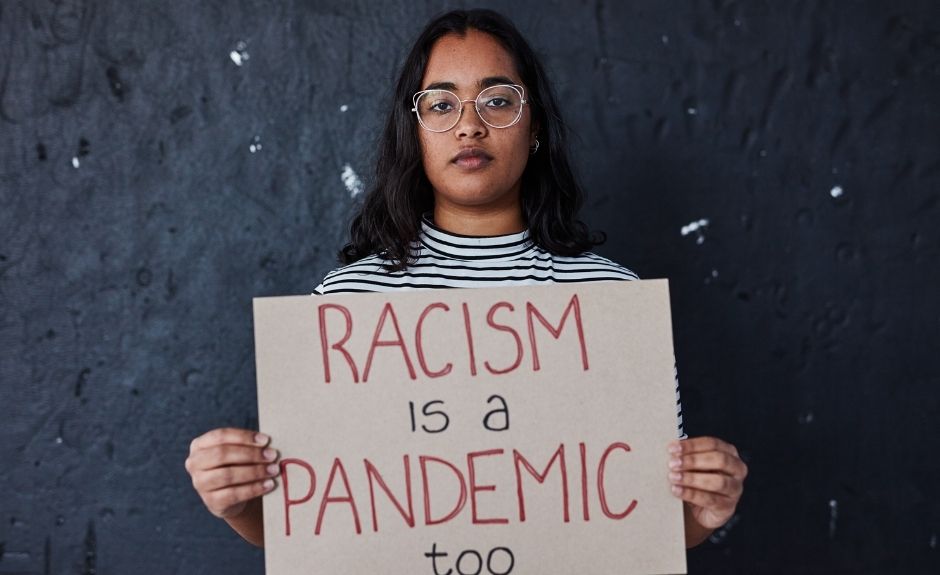 That’s the voice of Bob Woodson, author of the book Red, White, and Black; Rescuing American History from Revisionists and Race Hustlers. Last week with spoke with Bob Woodson on Part I of our II part series.

This message is a timely one for us as parents, as well as citizens alike in a culture that tells us that we are a systemic racist society.

The Importance of History