Culture tells us that greener pastures are just on the other side of the fence. As Americans, we have the freedom to jump, forsaking the Christian roots that built our great Democratic Republic (and have sustained it). So we must ask ourselves: will a socialist nation be better for our kids? What about a globalist one? 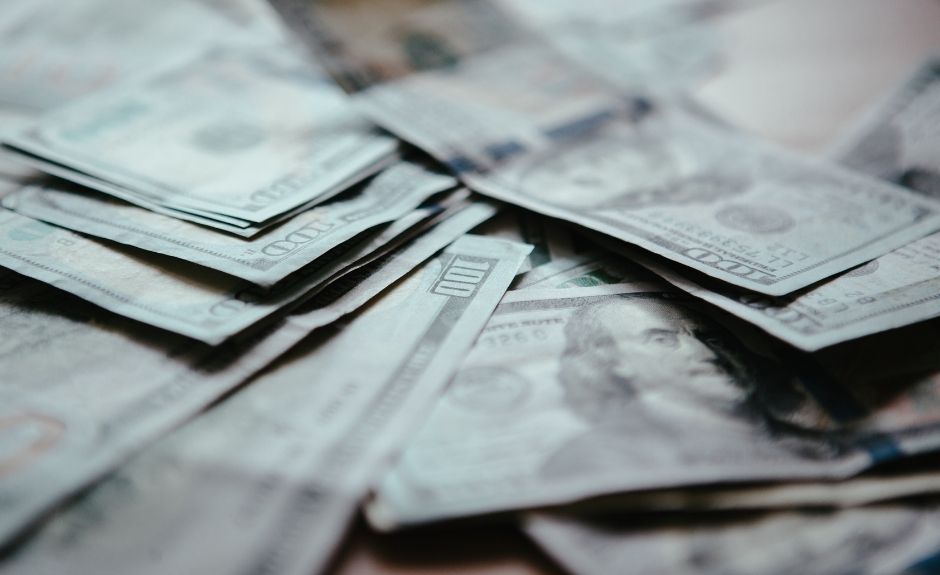 America continues to be a country that sparks not only the curiosity but the desire of those from other nations. Day after day people are trying to get here; whether that be legally or otherwise. If American is such a terrible place to live, then why are we facing a crisis at the border?

There are those that would seek to manipulate our society into hating our country. As the church, we must learn to recognize this for what it is: a history lesson in a failed form of government.

Our kids deserve the rest of the story. Our kids are not naive to manipulation. In fact, I’ve learned through my work with teens that they don’t particularly like to be unjustly controlled, played, conned, or manipulated. They don’t tolerate hypocrisy and lies from anyone; not the government, teachers, bosses, coaches, or even their own parents. So why would they accept being conned by foreign billionaires?

Unfortunately, manipulated is a good word to describe our youth today. And it’s happening by way of lies, revisions to our history, and lore of free stuff.

But our kids aren’t the only victims of this manipulation. Many adults have bought into the lies that society is constantly feeding us. And this includes highly intelligent and educated adults.

Dr. Frank Wright has been the president and CEO of the National Religious Broadcasters (NRB) for more than 10 years. He’s also acted as the President and Chief Operating Officer of Salem Communications Corporation. He then joined Dr. D. James Kennedy ministries as its president and CEO in 2015.

Dr. Wright’s organization has produced a documentary that exposes the architecture of left, the well-heeled foundations that make the grants, activist groups that do the work (including Catholic, Protestant, and evangelicals organizations), and politicized media who amplify the message.”