Parents – be aware of the grooming that is happening to your children right under your very own nose and in plain sight. 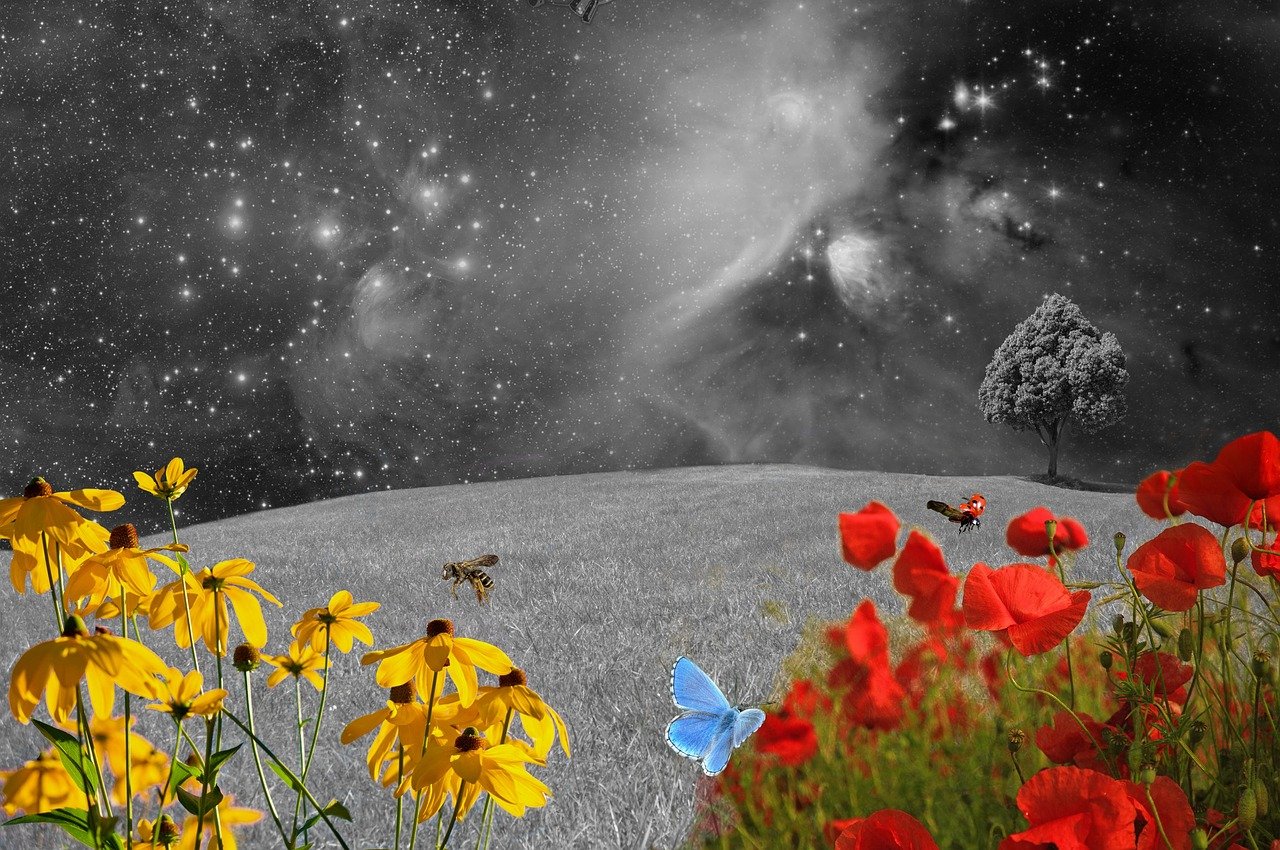 There is grooming going on with our kids today that many of them, or their parents, are not even aware of. It’s the grooming that builds appetites in our kids; violent and sexual appetites built by the constant consumption of violent and sexually explicit video games, movies, and other forms of entertainment. It’s said, “you are what you eat.” Well, what we consume with our eyes and our ears shapes what we become too, and in ways you would never have imagined.

Don’t think that your inability to ever imagine your child to become a violent killer or sexual pervert makes this ugly possibility an impossibility. Besides, how far down that path are you willing to go as a parent, and how do you know when you’ve crossed the point of no return? Violent tendencies and sexual perversion do creep up incrementally.

Grooming our kids for love and not violence – this is what License to Parent with special Guest Lieutenant Colonel Dave Grossman discuss today. Lt. Col. Dave Grossman, currently the Director of the Killology Research Group. He is also a retired US Army Ranger, a paratrooper, and a former West Point Psychology Professor. He has a Black Belt in Hojutsu, the martial art of the firearm, and has been inducted into the USA Martial Arts Hall of Fame. It’s no wonder he is an expert speaker and author and one of our nation’s leading trainers for military, law enforcement, mental health providers, and school safety organizations.

Image by beate bachmann from Pixabay