Our society is changing, it’s changing so that common sense is less common than it should be. 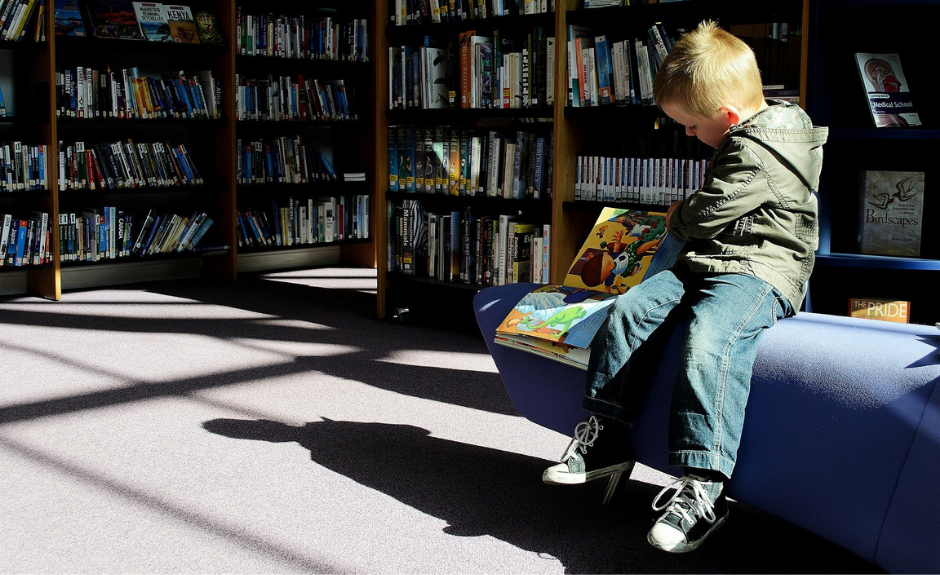 Many Christian parents around the world have raised their kids in Godless societies with no biblical standards and common sense for the last 2000 years. Could we be putting too much emphasis on common sense? How about when it comes to raising our children?

John Rosemond is an American columnist with a pa parenting column syndicated in over 225 newspapers across the country. Mr. Rosemond is also a public speaker and an author of parenting books such as, “Grandma Was Right After All.” John hosted the nationally syndicated show, “ Because I Said So,” an American Family radio up until 2018. He is well known for his sound advice, his humor, and his relaxed style. He has been married for over 40 years with two children and 7 beautiful and well-behaved grandchildren.