Joseph Stalin once said that if he had control over the American Motion picture industry, then he could convert the whole world to communism. If this is to be true then why couldn’t the church use Hollywood to convert the world to Christianity. 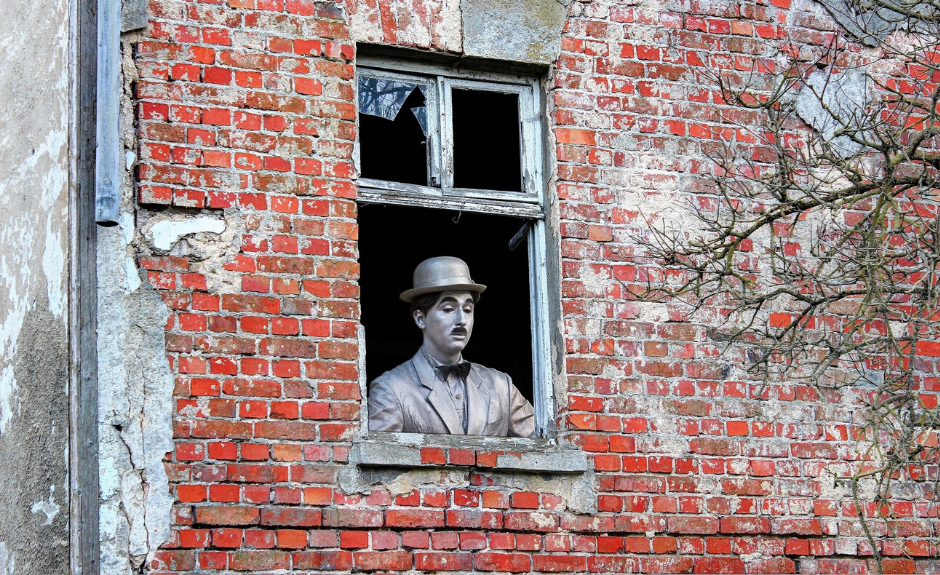 What should we be allowing our kids to watch that is produced in Hollywood? Are there any R rated movies with values? Do you filter the movies that your children are watching?

Alex Kendrick is a dedicated follower of Christ, he has served in church ministry for 20 yrs. Alex now writes, speaks, and produces Christian films with his brothers Stephen and Shannon. He has directed movies like Overcomer, War Room, Courageous, Fire Proof, and Facing the Giant. Alex also co-wrote NY Times best-selling book The Love Dare, The Resolution of Men, and The Battle Plan for Prayer. He also serves on the boards of The Fatherhood Coalition and The Christian Film Foundation.

The Light In Hollywood