Sciencetist use the standard measures of social science to understand and measure religious beliefs and practices. 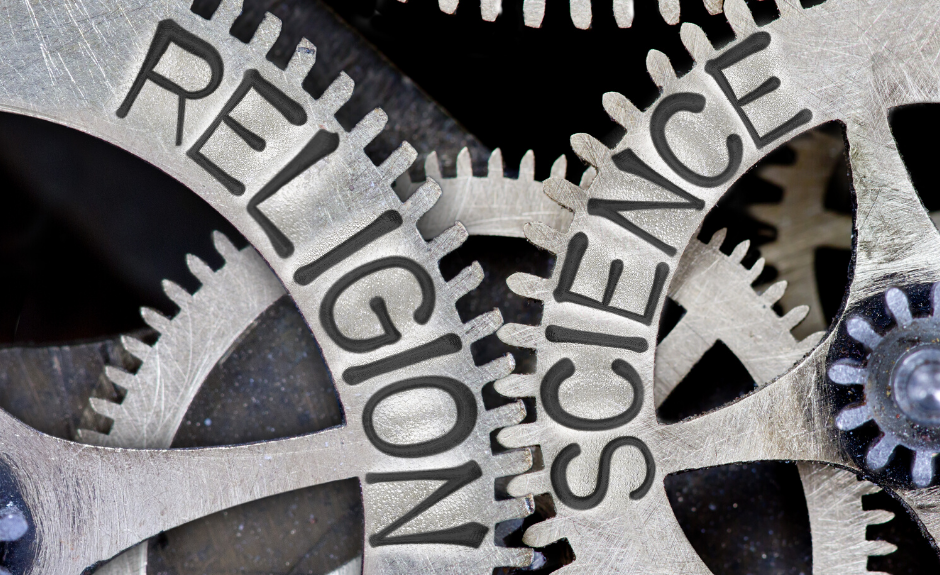 Herold Koenig completed his undergraduate education at Stanford University, medical school training at the University of California in San Francisco and Geriatric medicine, psychiatry and biostatistics training at Duke University where he is now a professor of psychiatry and behavioral science. He is also published in mental health, geriatrics, and religion.

The Combination of Religion and Science Part 2