The impact of a father on the life of his offspring–whether good or bad–can not be under-estimated. In fact, just the right influence of just one father on just one life can often end up having a huge impact on the rest of the world 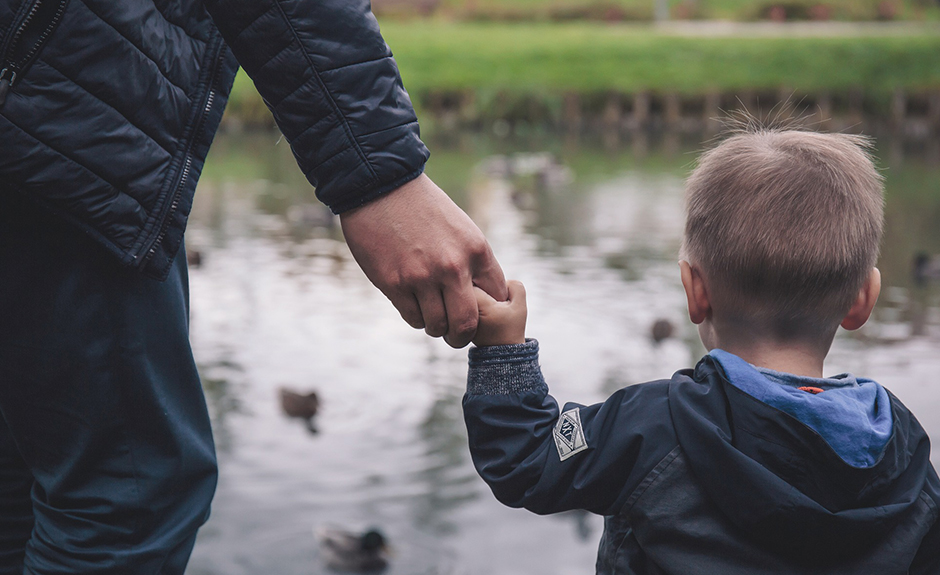 If nothing else, at the very least, the DNA provided by fathers is essential for the very existence of every human being on planet earth. So, why has the institution of fatherhood been so marginalized and maligned in Hollywood and TV and other forms of media and entertainment in recent times? And, why have the offspring of this invaluable institution seem to have taken for granted such a foundational and essential component to the balance and health of God’s ecosystem? We’ll find out what “Fathers Say” about it next on License to Parent as we speak with Joe Battaglia.

Joe Battaglia is the president of Renaissance Communications, a media company whose mission is to provide media platforms for gifted communicators of Biblical truth. He is also a broadcaster and author of many books including Fathers Say.

Joe is an executive producer of the nationally syndicated radio program Keep the Faith, and for over 16 years, he’s been involved in the promotion of highly successful hit movies, such as Miracles From Heaven, War Room, and I Can Only Imagine.

The Influence of a Father