It’s been said that America has the worst form of government in the world: except for all the rest. If you’ve been following the news these days, you’ve probably noticed that many on the left side of the political aisle are now openly touting the idea that a more socialist form of government might be just what the doctor ordered for America. And, since more and more of America’s “so-called” intelligentsia have been singing this socialist tune, we’re finding that more and more of our own kids are beginning to hum right along with it. In fact, Fox News recently reported that 57% of 18 to 34 year-olds now believe that socialism would actually be a good thing for America. But, is that actually true? 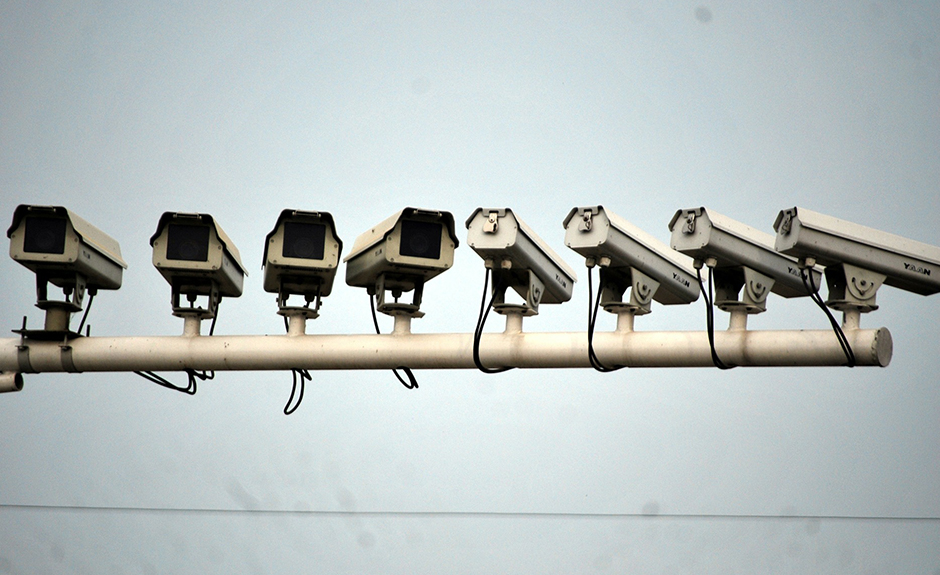 If you’re a college kid with an accruing mountain of student-loan debt–or a high-school kid looking at your friends’ necktie deep dungeon of debt, then free college with no college debt sounds pretty appealing. But, what a lot of our kids aren’t aware of, is their history–in this case, the history of socialism. I’m not sure socialism has worked very well anywhere it was tried. So, today’s parents have to ask themselves a few questions: “What am I doing to educate my child about America’s political history? How do I want that political history to affect my child’s political and professional future?” And, “Do I really want our liberal, failing public school system; our kids’ favorite entertainment personalities; their 300 social media acquaintances; and, our liberal–postmodern-thinking press to be their only source for political insight?

Today we talk socialism with Dr. Frank Wright, a protégée of Dr. James Kennedy. Dr. Wright served for over a decade as the President and CEO of the National Religious Broadcasters and later President and COO of Salem Communications. In 2015 Dr. Wright returned to Dr. James Kennedy ministries where he is now President and CEO. Dr. Wright holds a Ph.D. in Finance from Florida Atlantic University and is an ordained Elder in the Presbyterian Church in America (PCA). Throughout the years, he has been very vocal about Dr. Kennedy’s direct impact on him and his ministry, and their shared vision and worldview makes Dr. Wright the ideal person to continue D. James Kennedy Ministries’ push toward the future.

From Formation to Socialism?

If you don’t have a biblical framework to overlay what we see happening day by day in today’s culture it all looks like chaos. But it’s not chaos. It’s by design.

It was said of Benjamin Franklin when he came out of the constitutional convention, “What kind of government did you give us.” To which he answered, “a Republic if you can keep it.” A Republic is where the people elect representatives that represent their interest on their behalf. The fallen nature of man was not something that escaped Mr. Franklin so even he wondered at the longevity of it. I like to say we live in a Constitutional Republic. We are in a Republic where we elect representatives but the structure of government is framed by a constitution.

What exactly is socialism? It is the government ownership or control of all of the means of production of society. That’s land, labor, and capital. When the government owns everything or controls it then all kinds of things happen or don’t happen. When young people today say they are in favor of socialism I ask, “do you realize under socialism there would and could never be Google, Facebook, Amazon, etc.” The hallmark of socialism is control. There is no free market. In application, socialist governments go so much further to include the control of speech, jobs, etc. It does not stand competition for authority. Two things that compete directly with a socialist government are the family and the church.

Parents, start with your kids on this. The reason that you know that socialism is not biblical is because it is government theft. It is a violation of the commandment “Thou shalt not still.” Secondly, socialism is the gospel of envy. Thou shalt not covet is the other commandment. One of the funniest things about socialism is you will never see socialism begin in a poor country. It happens and begins where there is a system of free enterprise that allows wealth to accumulate.