There have always been varying degrees of racial prejudice in America. Sadly, many of the racial inequities down through the years have been passed on from parents to their children; too often for no other reason than the mere color of another person’s skin. Historically, these divisions have found black families on the short end of the stick when compared to their white American counterparts. The institution of slavery is undoubtedly the most tragic result of one people group exercising its perceived superiority over another. But, even after black America’s long 150-year progression toward civil rights, many have found themselves not only in another kind of Civil War but in another kind of slavery as well. What are black parents teaching their kids about effectively rebounding from a tragic history? What should they be teaching them? 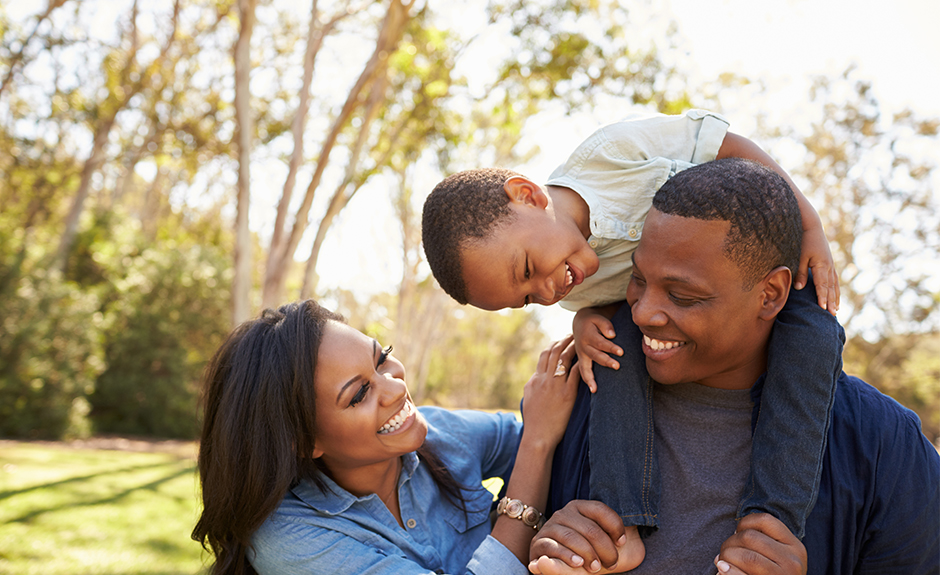 It’s up to us, as godly parents, to make sure we’re equipping our children with the tools that help give our kids the best start in life possible. But, some would argue that the toolboxes from which white parents equip their kids are better tool boxes and are stocked deeper with better tools necessary for success than the toolboxes of most black parents. And, therefore, the playing field needs to be leveled somehow for the black population. Today we speak with Reverend CL Bryant on this relevant topic.

Reverend Bryant is a Senior Fellow at FreedomWorks and the founder of One Nation Back to God and has frequented many mainstream channels such as Fox News. The Blaze. CNN. MSNBC. Syndicated Radio. He is also a columnist and author and the former two-term President of NAACP Garland, Texas. On June 4, 2014, C.L. became Host of soon syndicated radio program The CL Bryant Show. C.L. Bryant is recognized as one of America’s most Dynamic Orators and he is a highly sought after Speaker, Motivator, Activist, Organizer, Gospel Preacher. He is married to his wife, Jane C. Pruitt Bryant and a father of four; grandfather of 12.

The Story of Success in America

It takes parents to raise children. In today’s world, we have a broken and fragmented society, so it is increasingly imperative for those of us who have been blessed with a solid family foundation to come alongside those who are perhaps less fortunate than we are; white or black. We can show them the principles of the American dream. The American dream is the ability to keep your family safe, fed, warm and dry. It is up to the individual to take responsibility for who they are and where they are and what they will do with their lives.

Reverend Bryant mentioned that he became a conservative because he was asked to speak at a Pro-Choice rally about 30 years ago as the President of the NAACP. When he refused, he learned that they didn’t just want to control him, but the agenda as well to control this group of people. That is when his odyssey truly began.
The playing field has never level throughout the history of mankind. The history of mankind is a story of struggle and suffering and only Jesus offers us a victory. Surely we cannot expect the playing field to ever be level, no matter where you live. Judeo-Christian ethics has created the greatest nation on the planet and the greatest success story the world has ever known. That must not go away.

What should black and white parents be teaching their parents? Start by telling the stories of victory in this nation! Many times we start by pointing to the areas of darkness in our nation. Each of us has lived our lives and each of us has dark places. If we dwell on those dark places it hinders our progress forward. That’s what is happening in America today. We are spending so much time dwelling on the darkness, and yes it exists, rather than focusing on the victories that our nation represents as a light to this world.