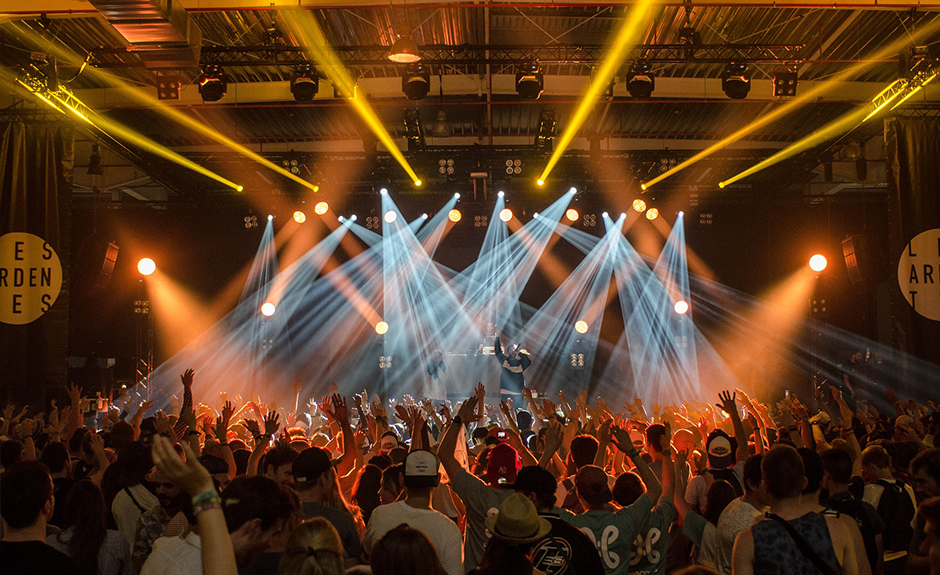 What’s on your child’s play-list? What’s on your own? Today we’ll be discussing how the music and entertainment world could be affecting your child’s behavioral, emotional, physical and spiritual health. We’ve had several discussions in the past about the power of music and music’s role in cultivating, perhaps even creating, certain attitudes and behavioral issues in people; particularly in kids. When considering the content of so much of today’s music, why do so many parents, particularly Christian parents, seem to be so cavalier about this subject?

Today we talk about music and entertainment with Eric Holmberg. Eric Holmberg is the founder and director of Reel to Real Ministries, Inc. and The Apologetics Group. He is an ordained minister, author, speaker, and video documentarian, his work has been featured on many outlets such as the 700 club, Wake Up America, Truths that Transform, Focus on the Family Magazine and many more. He has also written and produced many videos covering everything from revival to rap music. His content has helped to transform the lives of many people around the globe.

The Impact of Music

Eric is the creator of Hells Bells and Hells Bells 2, which are incorporated into a series for our students here at Shepherd’s Hill Academy. But what is it about this, almost 20-year-old content of Hells Bells that continues to impact the lives of teens and adults alike?

When Eric was just a pre-teen he distinctly remembers coming inside for a glass of water between some outdoor chores. He heard a song on the AM station by a new band at the time called the Doors. Intrigued, he purchased the album and found something incredibly unique for that time; an 11-minute song. He played the tune and somewhere in the middle heard words about the singer killing his father and killing his mother and so on and so forth, he instantly recognized it as bad. The next thing he knew, he was listening to it again, and again. Music continued to be the center of his life as he continued to become darker and darker until Jesus changed his life in his early 20s.

Eric describes walking into his home and the Lord distinctly speaking to him that the area that held his once beloved music was, in fact, an altar. He was worshipping here. But it wasn’t the Lord. He rid himself of everything, listened only to Christian music and his entire outlook on life changed.

Argentina is largely a relatively Catholic society with very conservative views. One of the big phenomena of the country is talk shows. These talk shows show scantily clad women with shocking content, but it’s very popular. Basically, these talk shows began to talk about abortion and wanting to see the laws changed to support pro-choice. Gradually throughout the years, these once conservative women of Argentina began to believe that abortion was ok. That’s how media gains influence. So for anyone watching or listening thinking “I can listen to this stuff. I can watch this stuff. It’s not going to impact me,” you are wrong. Like a frog in boiling water, it does affect you.

The Bible talks very clearly about the effects of music. David used the harp to enter into worship. Trumpets and drums were used to pump up soldiers for battle. Horns blasted and the walls of Jericho fell down. There’s something in this 6th sense and beyond that maybe we can’t empirically defend but we see the effects. Parents, we see the positive effects of music. You can build your brain matter, like kids that can play the piano or read music. Why would we not assume the opposite to be true?

So what’s the best way to teach your kids about music? Model it in your home. Fill your home with beautiful music and pray they develop a taste for it. You lead by example and influence in today’s culture. Start those conversations early and use the available tools to explain the powerful impact of music on our lives.