Like most generations of the past, many young people, today, seem to have a much different outlook on life and reality than their adult contemporaries. But, unlike the generational differences of days gone by, the different outlooks on life and reality that we’re seeing in kids these days have come with a genuine distrust and disrespect of their adult contemporaries. Sadly, these adults too often include their own parents. And, much of that disrespect and distrust—in Christian circles anyway—stem from the inconsistencies and hypocrisies that, unfortunately, too many Christian kids see in their parents on a regular basis these days. 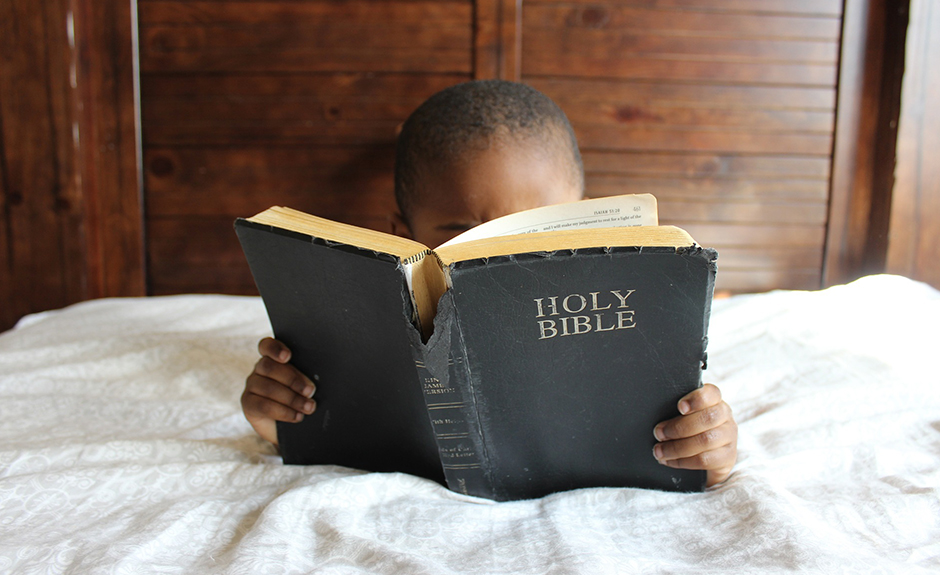 I think you’d have to be blind or a liar to refute the fact that, by and large, today’s kids are not exercising the same degree of respect for their elders— or even their own parents—as they did just a generation or two ago. But, the distrust part of the equation, might not be so obvious. Why is that? Today on License to Parent we will be speaking with a real “insider” on this topic, Josh Temple.

Josh Temple is 28 years old. He was raised in a Christian home but says he became an agnostic when he joined the army. During his first tour in Afghanistan, he said that he saw the enemy dying in the name of their god and began to wonder if he would be willing to do the same. God miraculously confirmed his faith but, when he got back home he found himself struggling with survivor’s remorse. Fast forward he came to work at Shepherd’s Hill Academy and had the privilege of leading a student to salvation. The Lord confirmed to him that this was, in fact, one of the reasons his life was spared. He continues to work with teens at Shepherd’s Hill Academy and for the last 3 years has served as the lead pastor of Turnerville Church in Turnerville, GA.

As a child, Josh grew up in a Christian home with a wonderful mother as a spiritual leader for his home. He was taught scripture and godly principles, growing up in that “bubble” of everyone being a Christian and that was how life worked and functioned. In 2010, he moved completely outside of that bubble when he joined the army. For the first time ever he had to make the decision whether or not to go to church and consequently found himself going less and less. There was no accountability and no one to keep his attendance in check. When he went overseas he saw what was happening on the other side of the world in the name of religion, naturally bringing up the question, “how can I believe that the God of the bible is the real, true God?”

One night he prayed and really let God have it. And it was at that moment that he experienced and knew that God was real. God isn’t real to us and cannot be real to us until we’re real to him. It is certainly true that many today don’t grow or experience God because they are afraid to ask questions. “That’s why I really challenge the guys here [at Shepherd’s Hill Academy] to ask questions. Not only does Christianity welcome questions, but it encourages them. ” The bible says to come taste and see that the Lord is good. Come and taste.

So how did Josh get from Afghanistan to Shepherd’s Hill Academy? In 2014 he was on his second tour and started to consider how cool it would be to start a place to send kids, take away their cell phones and make them live in a primitive state because he had gained such an appreciation for life because of his living conditions. Little did he know he would soon find a place exactly like he was describing.

The most important thing that the military was able to teach was the importance of boundaries. While we may not understand rules at the time, they are there for a reason. Bringing that mindset here, and enforcing rules consistently help the staff at Shepherd’s Hill Academy be successful in building trust and offering healing to the students. “I think that as a culture we have a twisted concept of what love is. Not telling someone the truth because it hurts is not love. Love is telling the bad news because it’s good for them. God loves us in a ridiculous way but bad things can and do happen. Jesus took a beating and death in the name of love.” Rules (or boundaries) without relationship (or love) equals rebellion. If there’s no relationship but only rules then rebellion is expected.