Today’s kids are growing up in a society where people of great cultural influence are redefining certain terms—terms that have traditionally been mutually understood and accepted by the masses. These same people of influence tend to tailor reality to fit their own personal proclivities. These people value feelings over facts. Subjectivity over objectivity. Style over substance. Immediate gratification over long-term satisfaction and contentment. Terms like sin, righteousness, holiness, heaven, hell, God, and the devil are now considered archaic and irrelevant for the sophisticated and scientifically-astute minds of today. 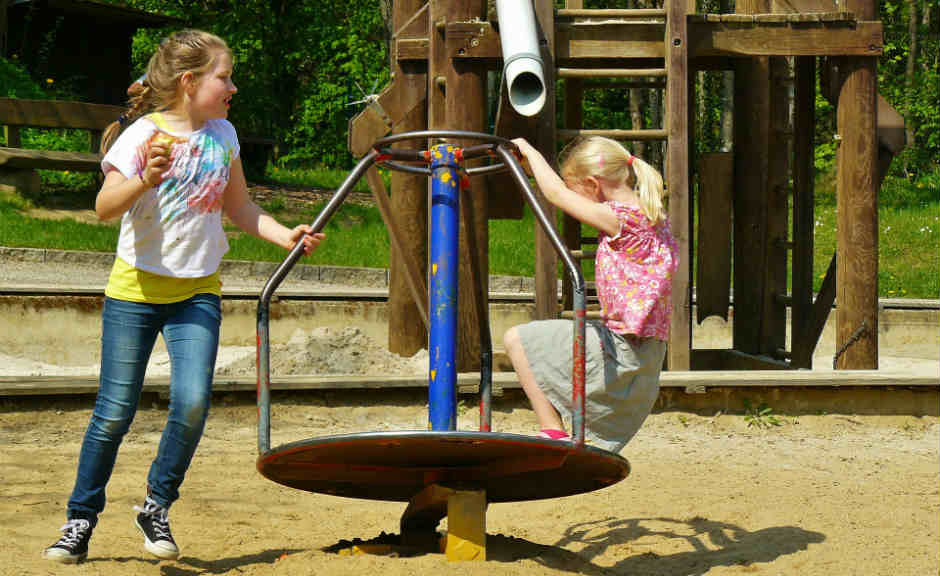 When these people of influence, whether they be doctors, lawyers, therapists, entertainers, athletes, educators, politicians, and even clergy, all accept and promote something as logically inconsistent as gender fluidity, who are we to say otherwise? Any prudent individual would conclude that we would be the wise parents that our kids need in a world of educated fools. Today, we’ll pick up where we left off last time with our guest, Dr. Michelle Cretella, as we attempt to bring some sanity back into a conversation—a conversation that too often doesn’t exist at all.

Dr. Michelle Cretella is Executive Director of the American College of Pediatricians, where she’s become one of the college’s chief researchers, writers, and spokespersons on issues in pediatric mental and sexual health. Her article, Gender Dysphoria in Children and Suppression of Debate, was published in the 2016 summer issue of the Journal of American Physicians and Surgeons. She serves on numerous national medical committees, and is a parent herself. Dr. Cretella and her husband have three sons and a daughter.

How Transgender Ideologies Are Changing Our Culture

As with most cultural revolutions, the transgender movement began with the changing of the language. To some, this transgender movement came out of nowhere, but it’s actually been a long time coming, simply because of the changing and manipulation of the language. Back in the 1950’s, there were two pedophiles, Dr. Harry Benjamin and Dr. John Money who were heavily involved with men who wanted to be women. The doctors got the idea that they would tell the community that they were treating these men’s gender identities. This term had never been used prior to this. Afterward, feminists began using this same language saying that gender was merely a social expression of sex stereotypes. Then there were the queer theorists who said that gender also means various sexual attractions. Sexual revolutionists of the 1960’s, who then went into higher education on college campuses, helped to develop this entire language that was ultimately used by transsexual adults to argue that they were born this way.

In order for this ideology to be turned around, it’s going to take a mass civil disobedience. What I mean by this is that these families who think they are immune to these issues need to realize that it’s going to have an effect on them. For instance, there was a little five-year-old girl in Georgia who was sexually assaulted in the bathroom by a five-year-old boy who identified as non-binary. The schools aren’t allowed to tell parents when a child claims a different gender identity and is allowed to use the opposite gender’s bathroom. The reason schools can’t relay this information is because of how President Obama changed the wording of the Title IX law.

So what is the effect of these transgender ideologies on our kids? What we’re seeing is that the number of kids, from preschool through high school, claiming transgenderism is skyrocketing. This is happening all over the world. You may be wondering how kids as young as five have any sort of understanding of sex, but we are living in a culture where pornography is pervasive. We’re giving cellphones to two year olds. Children as young as age six are being exposed to pornography accidentally by way of this cell phone usage. There are studies now where 11-year-olds are addicted to pornography. There are also numerous children’s books, including those geared toward preschoolers, about normalizing gender fluidity. Parents have to be very proactive in discussing the school curriculum with their child’s teachers; they can’t just assume their school is safe. This includes private Christian institutions as well.

Parents of young children need to affirm them as the girl or boy that they are. If you have a typical tomboy, for example, affirm that she is a girl who loves to wrestle or holds her particular interests. You need to nurture your child’s unique talents, while also affirming them as the specific gender that they are. If you’re the parent of a teenager, on the other hand, you’re most likely dealing with a teen who has self-diagnosed themselves based on what they read on the internet. In this case, parents need to listen first. Your goal is to maintain connection with your child, and hopefully slow the process down. Parents can also contact the American College of Pediatricians for parent resources.

Picture provided by: Cocoparisienne, via Pixabay