It’s been said that for the first time in American History, the United States now receives more missionaries from overseas than it actually sends out. If this is true, what does that say about the spiritual health of the American church or the future of our country, the place that our kids call home? 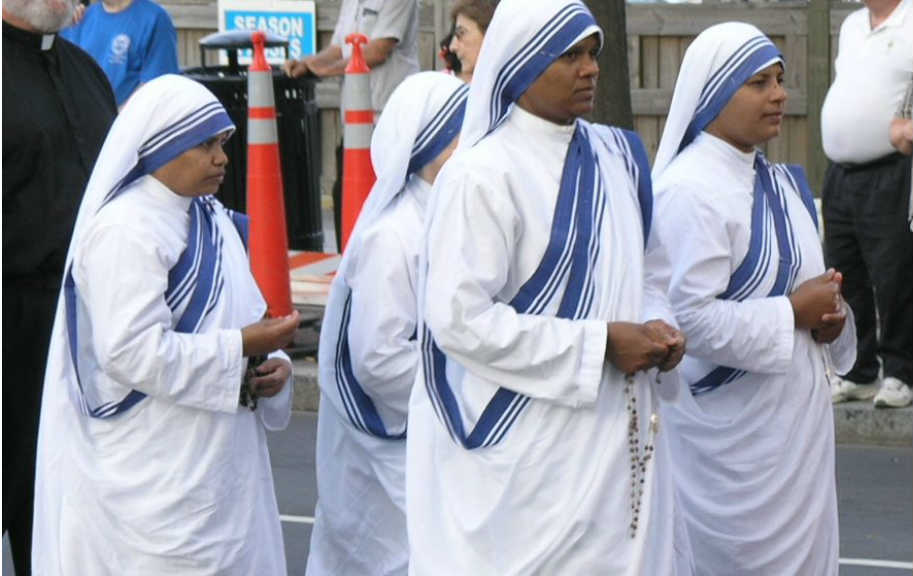 If there is a silver lining, it might be that foreign missionaries have indeed come to evangelize, and right in our own backyard. What exactly is this evangelism “thing” anyway, and why is it so important that we not only learn to practice it, but also to teach our kids to do likewise?

Ray Comfort is the founder and CEO of Living Waters. He is also a best-selling author of over 80 books, including: God Has a Wonderful Plan for Your Life, How to Know God Exists, and The Evidence Bible. Ray co-hosts the award-winning television program, Way of the Master, that airs in nearly 200 countries. He is the executive producer of a number of films, including: 180, Evolution vs. God, Audacity, and many more. Ray is married to Sue, and has three grown children.

Why Christians Can’t Ignore the Call to Evangelism

We live in a culture that undermines biblical worldviews. If Christians were nervous to evangelize before, I would say they’re even more nervous to do-so today. The fact that the God of the universe is using us to do His bidding is a very big responsibility.

Evangelism, as defined by Ray Comfort, is, “…going somewhere you don’t want to go to tell people something they don’t want to hear.” Because Hell exists, we can’t live a life of self-indulgence. Many people have forgotten about the reality of Hell. Evangelism, however, can be a scary thing. The best way to get over this fear is not to pray for less fear, but rather to pray for more love. Let that love provoke you to move past the fear of evangelism, and reach out in those uncomfortable situations.

Approaching someone who may not believe in Heaven or Hell can seem like even more of a challenge. How do you convince someone of something that they don’t believe in? Everyone’s conscience will affirm the truth of the commandments. You can say to someone that it’s wrong to steal, or it’s wrong to commit adultery, and they will agree with you. This is because of the work of the conscience. Conscience literally means, “with knowledge.” By appealing to the truths of the commandments, you can bring people to fear the judgement of the Lord. As you can see in this case, fear is not always a bad thing.

There are cases, however, especially in today’s mixed-up society, that a person’s conscience seems so seared that they may not be able ascertain the truth. How then do we approach these folks? You have to believe that, as the Bible teaches, every living person has the light of the Truth within them. If you know that person’s sins, don’t approach them in a judgmental way. With a homosexual person, for example, don’t confirm to them that you are nothing more than a fundamentalist bigot by bringing up their homosexuality. Use the Law to bring the knowledge of sin. Ask this person if they’ve ever committed other sins, lying, cheating, etc. to show them that they have some work to do before Judgement Day. Trust that once they’re brought to Christ, that the sin of their homosexuality will fall away with the old, and new desires will emerge when they are born again. We’re not called to start fights, but rather approach people with gentleness.

Not every Christian is called to be an evangelist, and go door-to-door, but evangelism is a part of every Christian’s duty. There is a real Hell, and it’s our duty to warn people. Evangelism is simply love in action. Everlasting life is a gift from God, and we should be shouting it from the rooftops. We can’t allow fear to keep us from sharing this free gift. If we’re called to love our neighbor as ourselves, we have to be just as concerned with their salvation as our own.