In case you haven’t noticed, practically speaking, secular humanism has now arguably become America’s newly accepted national religion. Meanwhile, any “Christian” privilege you allegedly experienced growing up as a kid in America has now become more of a stigma than a dogma. Consequently, today’s kids are finding it much tougher to practice and share their faith in public than in previous generations. Crosses that once graced America’s public domain in honor and remembrance of our Christian roots are now being removed to appease the elite few that are offended by them. Yet crosses can routinely dangle from the necks of garden-variety rock or rap stars as they promote the virtues of illicit sex, rebellion, and the occult, and nobody seems to mind—except for the overly sensitive Christian, of course. 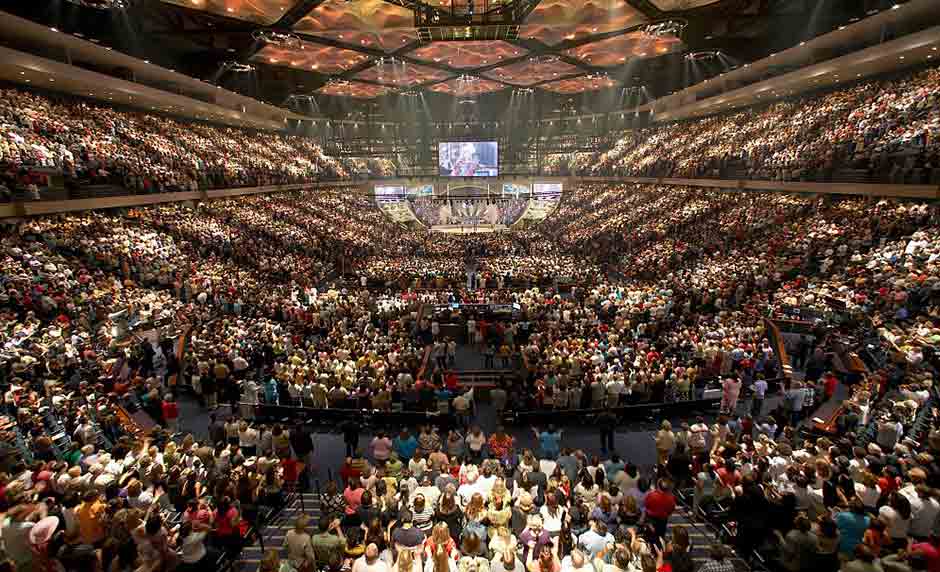 So if Christians are being discredited in America now, after centuries of being so respected, what changed? What are the implications for the spiritual integrity and future of our kids? And what can we, as parents, do about it?

An internationally known filmmaker, writer, and media consultant, Phil Cooke has produced media programming in more than 60 countries around the world. He has created and produced many of the most influential and successful Christian and inspirational TV programs in history, and his book, Unique: Telling Your Story in the Age of Brands and Social Media, is changing the way church and ministry leaders engage today’s culture with the gospel. In addition to writing his popular blog at philcooke.com, he also blogs for The Huffington Post and has been a contributor to Fast Company, Forbes.com, Wired.com, and FoxNews.com. His most recent book is The Way Back–How Christians Blew Our Credibility and How We Get It Back. Co-authored with Jonathan Bock, this book offers a solution to the crisis-level decline in Christianity in today’s culture.

How Christians Are Being Discredited by False Teaching and Corruption

Certain things that happen or are preached within Christian circles can cause the church to be discredited for some Americans today. The evil one can be at his most devious when working within the church. This is something we like to tell the students at Shepherds Hill Academy early on in their time in the program. We believe it is important for the students to know that false teaching and corruption exist within the church sometimes and that Jesus predicted they would. These things were happening while He completed His ministry on earth, and as He mentioned all those years ago, these things will always be around.

As we discuss this topic, we also explain how God does great work through the church as well. We have to be diligent in the church, because we know that whatever God is using to accomplish great things, the devil will want to disrupt and discredit. We share this to inform our students about how devious the devil can be. And it isn’t just specific churches that the devil attempts to disrupt; things like the media, a tool that can be used to advance the Gospel, can also be targets. For example, when TV preachers focus on collecting money more than sharing the Gospel, Christianity is discredited and seen as a scam in the eyes of many Americans. I’m not saying that all preachers on TV are doing this, but those who are, misrepresent Christianity to a wide audience—something the devil would welcome, I’m sure. Today Phil Cooke and I discuss how entertainment and media are shaping our culture as we cover the following topics:

Picture provided by: The original uploader was ToBeDaniel at Italian Wikipedia. (Transferred from it.wikipedia to Commons.) [CC BY 3.0 (https://creativecommons.org/licenses/by/3.0)], via Wikimedia Commons